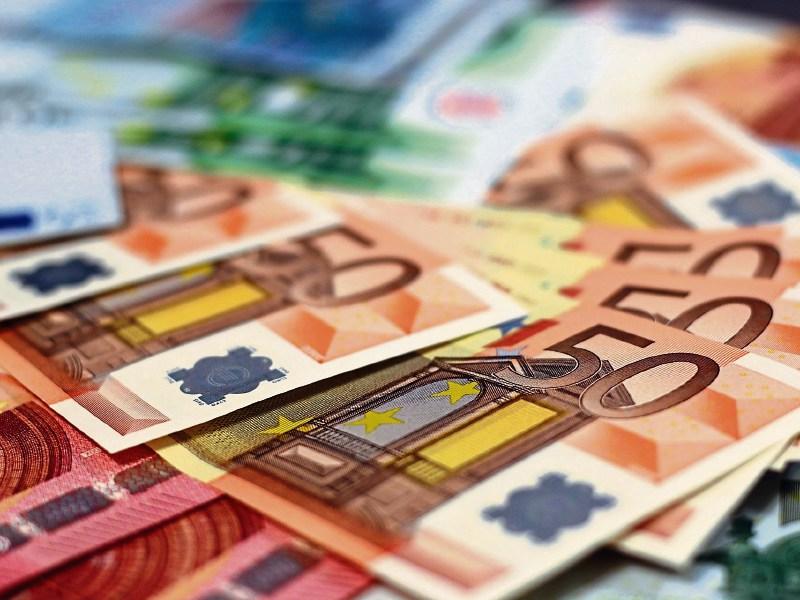 Councillors have hit out at the rates being paid by local businesses amidst calls for a study of the number of shop closures across the county.

At Monday’s meeting of Kilkenny County Council, Cllr Pat Dunphy said he has received complaints from quite a few businesses struggling due to pay rates with thousands of euro added on to their bill since the revaluation.

He called for a review of the rates again and highlighted a business in south Kilkenny with 18 employees “thinking about pulling the plug”.

“Nothing was being made and the rates were the last straw. We need to write to have it reviewed again,” Cllr Dunphy said.

Cllr Maurice Shortall called for the Council to look at the number of businesses and shops that have closed down over a two or three year period.

He called for the local authority to look at where they closed down, the commercial rates bill the businesses paid and the loss to the Council.

Cllr Breda Gardener said businesses having difficulty paying rates could prove it through a means test and they could receive support.

Finance director at the local authority, Martin Prendiville, said there are approximately 3,000 ratepayers on the books and they do get genuine requests from them for assistance.

He said the Council’s team on the ground are experienced and do try and work with businesses and there are various ways of trying to help them out.

They assess the issues and one of the options is phased payments of the rates.

“I’m talking to ratepayers almost every day at this stage and they are happy to pay once everybody else is paying their share.”

Mr Prendiville said the revaluation was carried out by the Valuation Office over a twelve month period and the local authority always said that 65% of ratepayers would see a reduction and 35% would see an increase in their rates.

A number of ratepayers in Kilkenny didn’t engage with the process despite three different opportunities to engage, he said.

He added that the Council did not have control over the rates that were set and warned that up to 7% of property owners have appealed while others may consider a further application for revision as well.

“There’s a significant risk for the Council to potentially lose revenue going forward,” he warned.

Mr Prendiville accepted that a number of properties in the City and county were impacted and some were “more impacted than others”.

“I accept there are a number of properties that have difficulty with it,” he said. Members agreed to write to the Valuations Office to request a revaluation.

The councillors made the comments in response to the amendment of the Small Business Vacant Premises Incentive Scheme due to the uptake on the scheme.

Following a review, the Council proposed to raise the threshold for eligibility of the scheme to cover premises where the annual commercial rates bill is up to €5,000.

The proposal was passed by members, the threshold previously stood at €2,000.

The scheme – which was launched in 2015 – was set up to encourage business owners to occupy previously vacant commercial property by lowering entry costs through a grant related to the level of rates payable on the property.

There have been 28 inquiries to date, eight applications and three successful applications.

Cllr Malcolm Noonan said he hoped the change to the threshold would lead to a “better uptake”.