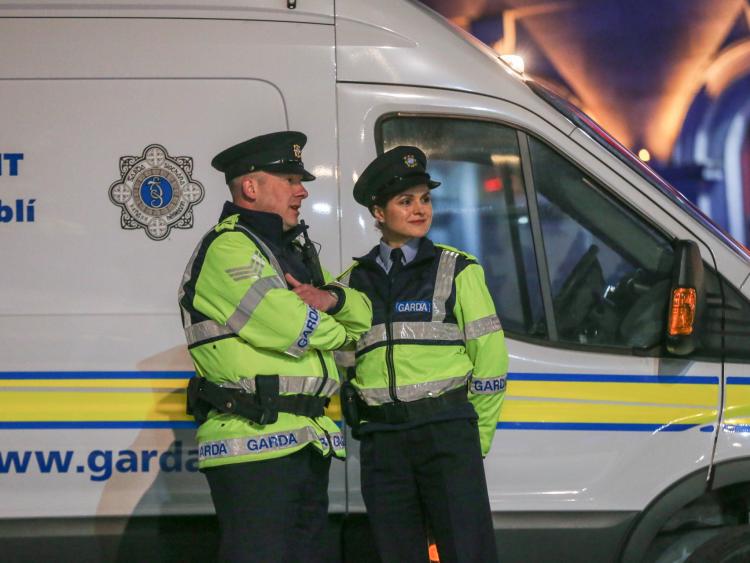 Sgt Conor Nolan and Sgt Laura Dragoi on the Parade in Kilkenny at 1am PICTURE: PAT MOORE

A bouncer at a popular haunt in Kilkenny City said the area has gotten a little tougher in recent years and welcomed the Gardaí’s policing plan to tackle anti-social behaviour.

“The more policing, the better, said the bouncer, who did not wish to be named. “Kilkenny has gotten a little tougher. The crowd coming to the city now is younger and more aggressive.

“I did notice a higher visibility of Gardaí at night time and Gardaí on the beat passing here more often,” he added. “There are more visible now than there was. If we need a hand too, they do come and help."

The Garda analysis of incidents in 2017 found that they were clustered in areas like John Street, Rose Inn Street, Ormonde Street, The Parade and High Street.

Last Saturday night, a patrol van was parked on The Parade but there were also three different Garda beat patrols.

For example, Beat 1 will cover John Street from MacDonagh Junction to John’s Bridge - to increase visibility.