Benefit night to be held for talented Kilkenny thespian 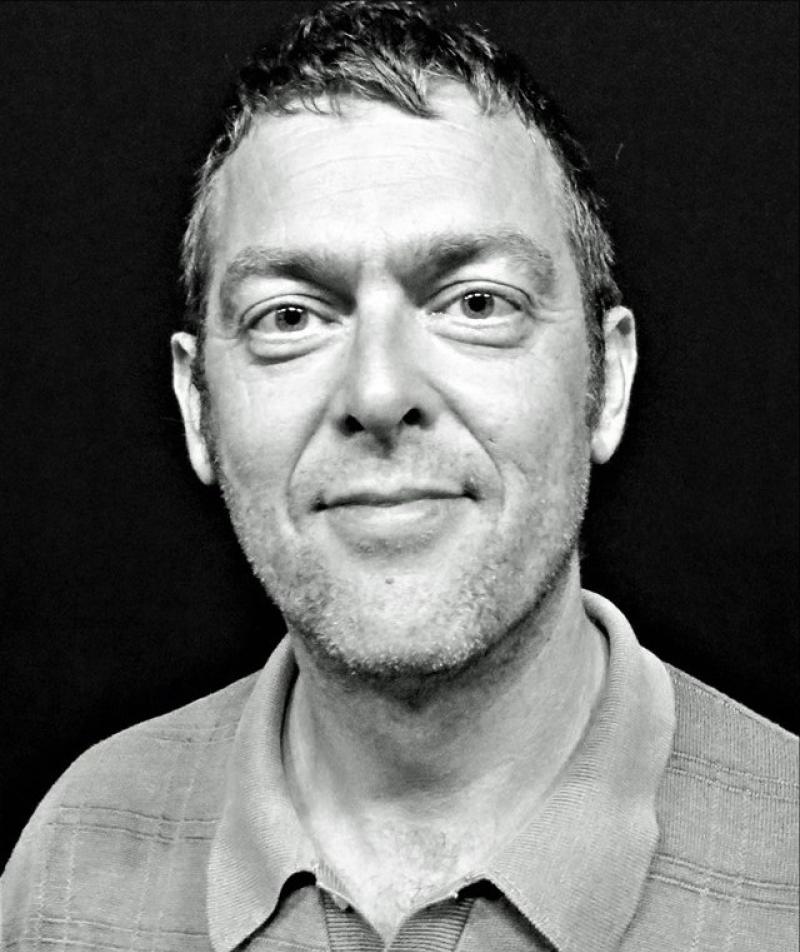 A benefit night will take place this Saturday in memory of the late Peter Healy who died in tragic circumstances in Kilkenny City in March.

The married father of one was highly regarded in the local community and make a great contribution to the local arts scene.

The event is being held at Citywest Hotel Golf Club at 7pm and all are welcome.

The night is to celebrate Peter's life while raising funds for his family. There will be a live band followed by DJ. There will also be finger food, raffles, spot prizes and competitions throughout the night. Tickets are €20 and are available  on the door on the night.

Peter Healy was secretary of KATS,  the amateur drama group in the city and had appeared on stage in Seán O’Casey play, The Plough and the Stars, in The Watergate Theatre last December.

The 44-year-old cyclist was killed following a collision with a truck.

He is survived by his wife Áine and daughter, Lianna; parents Derek and Julie, brother Ronan, brothers-in-law, sisters-in-law, nephews, nieces, extended family and a large circle of friends.