Concerns in Kilkenny over costs to data controller in CCTV scheme 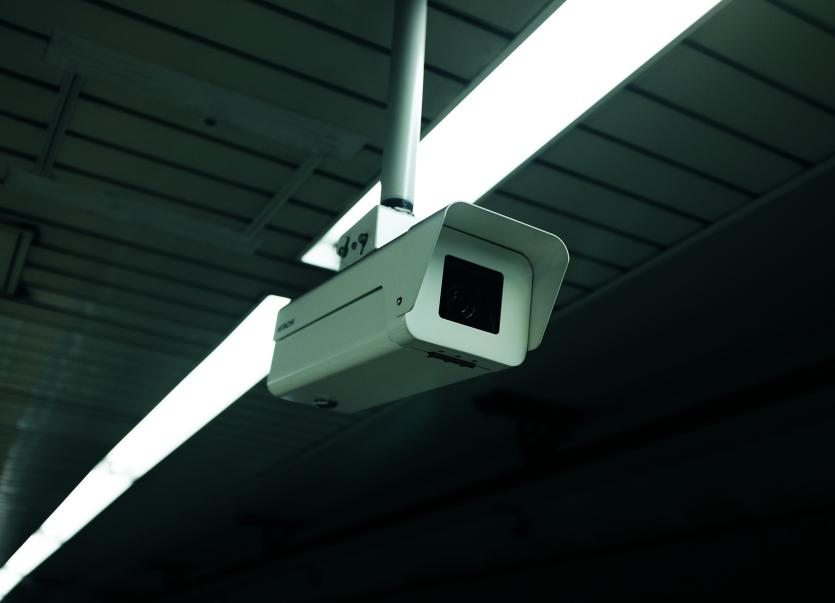 Kilkenny’s Council executive says a number of local authorities wouldn’t have the capacity to act as data controller for multiple sites under the Government’s Community Based CCTV scheme.

Last month, the Kilkenny People revealed that the CCTV scheme had been “paused” in Kilkenny over an issue with local authorities being the data controller of the CCTV footage.

Criteria for the scheme dictates that the community organisation applying for the CCTV funding must have the prior support of the relevant local authority, who “must act as data controller”.

The April meeting of Kilkenny’s Joint Policing Committee heard that City and County managers met with the Data Protection Commissioner and they are “awaiting guidance” on the issue of them being the data controller.

The county executives wrote to the Department of Justice asking them that they “pause” the CCTV scheme until that guidance from the DPC is received.

Director of Services at Kilkenny County Council, Mary Mulholland, gave an update on the issue at a recent Castlecomer Municipal District meeting and members were given a letter from the Department of Justice.

She said: “The role of the data controller is quite complex. A number of local authorities wouldn’t have capacity to act as Data Controller for multiple sites. It would require consultation with IT and the General Data Protection Regulation officer (at the Council).”

Ms Mulholland said the ability of a local authority to act as Data Controller - especially given knew GDPR requirements - depends on the number of groups who implement CCTV in the county under the scheme and where the cameras are in place.

“It’s a big ask and might need to be looked at on a case by case basis. I can’t answer whether we’re in a position to take that on (act as Data Controller,” she added.

Senior Executive Officer at Kilkenny County Council, Michael Delahunty, said they did express concerns over the cost of running the initiative.

Mr Delahunty said the Department’s letter back regarded it as a successful scheme.

The letter reads: “In recent months, there has been an increasing level of enquiries relating to the scheme. Some eleven applications have been received to date. Four applications under the scheme have been approved to date. A further four are under active consideration.”

Under the CCTV initiative, the Government will provide grant aid of up to 60% with a maximum grant of €40,000 which would mean a community group must put up match funding of over €16,000 under the scheme.