The special report will air on Monday night 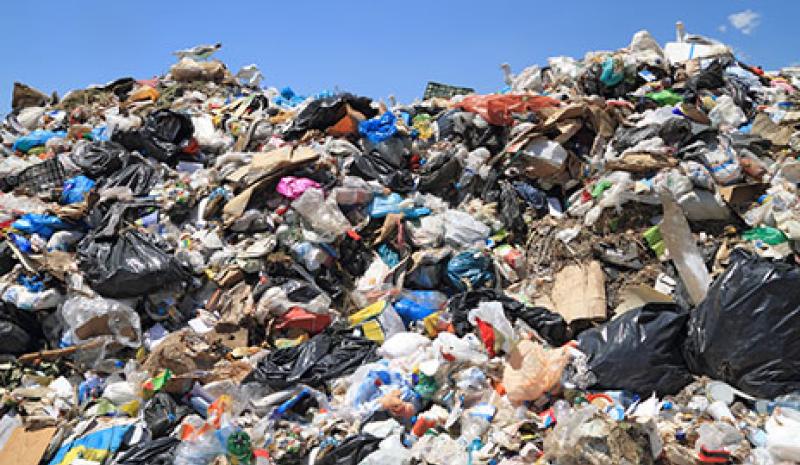 Kilkenny County Council is ranked 18th of the 30 local authorities analysed as part of a special report by RTÉ Investigates where 1 is ranked as the most active council for regulating and enforcing waste services per number of waste permits held in the local authority and 30 as the least active.

The figures were published as part of a six month undercover investigation by RTÉ to highlight the increasing problem of illegal dumping and how Councils regulate and prosecute waste offenders.

As part of the documentary 'Ireland's Wild Waste' - which will air tonight (Monday) on RTÉ 1 at 9.35pm - RTÉ Investigates analysed environmental data from the Environmental Protection Agency and Department of Housing.

By examining rates of inspections, enforcements, prosecutions and staffing levels between 2014 and 2016 they created a ranking of the best (1) and worst (30) councils at managing the waste industry.

They compared how active Councils were in these areas to the number of waste permits held in 2016.

Kilkenny prosecuted 30 waste offenders between 2014 and 2016, 20 less than the national average of 50 and employed 3 waste staff for the 26 waste permits.

Kilkenny was ranked 23rd for its number of waste staff and 25th for waste facility inspections.

RTÉ found that Donegal is the poorest performing council in Ireland for its inspection rate of its facilities and for its investment in waste services, between 2014 and 2016 Donegal had just two members of staff to regulate the 44 waste permits in the area.

Between 2015 and 2016 Donegal spent €4.20 per person on waste management, planning and regulation services compared to the national average of €17.22.

RTÉ say they ranked each local authority based on five criteria:

Whenever a serious complaint, incident or accident has happened on a site, an investigation is opened and specialised staff are sent to inspect the waste facility - this is known as a non-routine inspection.

Each year Councils conduct routine inspections of waste facility sites to ensure they are compliant.

When an inspector discovers breaches at a facility, the Council can take an enforcement action; this could be a fine or a warning letter.

These actions can be taken for breaches ranging from poor record keeping to pollution of the environment.

County Councils have the power to take prosecutions against companies or individuals suspected of breaking the law by polluting the environment or disposing of waste improperly.

Each Local Authority employs inspection and enforcement staff in its area.

In 2016 there were 145 people working on waste regulation for local authorities. 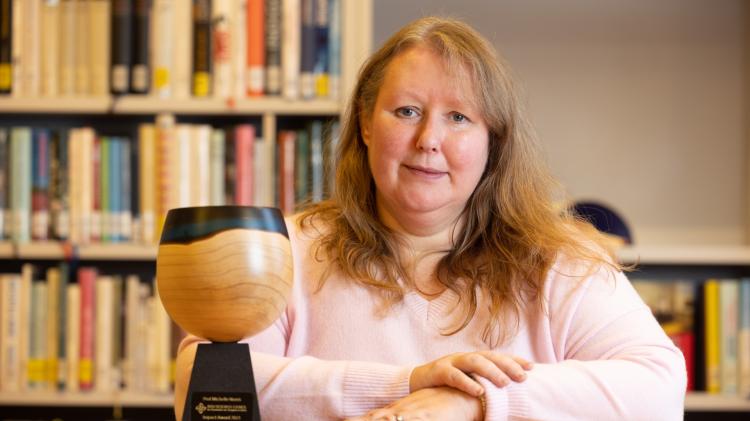