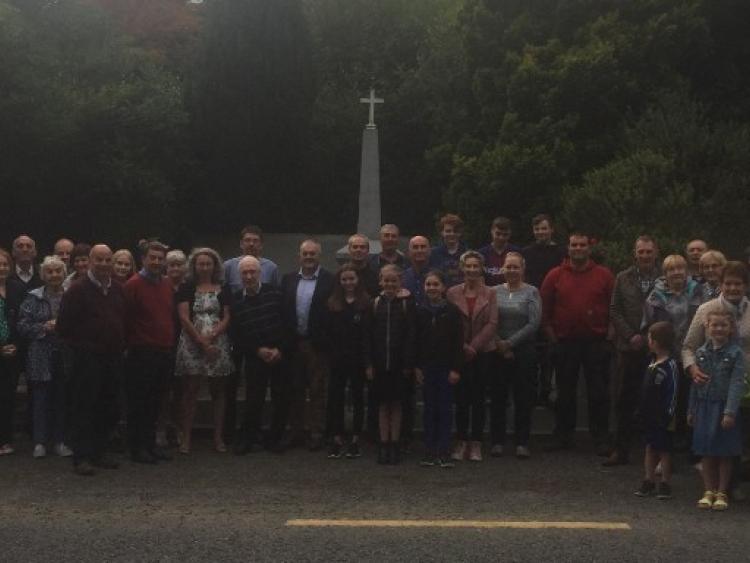 A wreath laying ceremony took place on Monday at the site of the Coolbawn ambush for its 97th anniversary.

The attack took place on June 18, 1921 when an ambush was set for the crown forces but following a tip off, crown forces advanced on the ambush site with Edward Hartley and Nicholas Mullins, both volunteers, losing their lives.

The ceremony was organized by the Coolbawn Monument Committee, a non-political and community based group of volunteers who look after the monument site.

Separately, a walk is also organised for this Sunday.