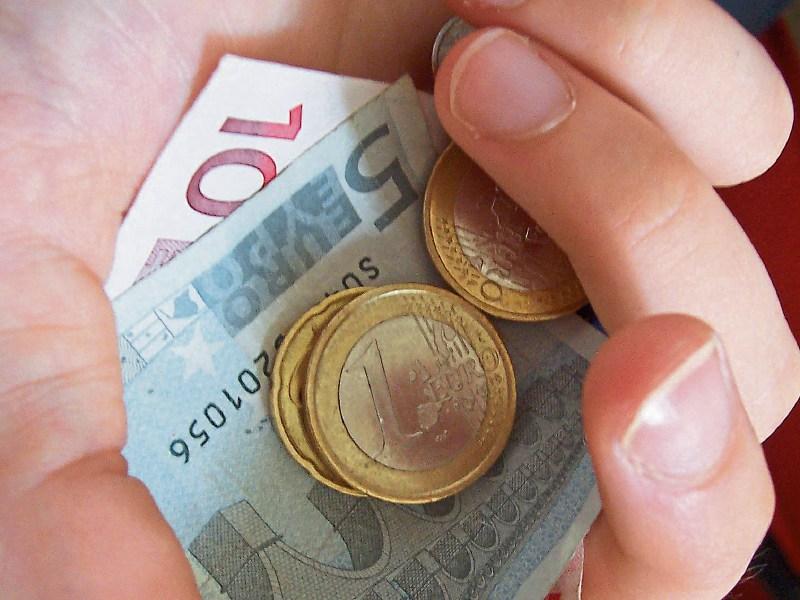 Members savings were not affected

St Canice’s Credit Union has confirmed it was subject to an investigation by the Central Bank of Ireland which has resulted in a fine of €210,000.

A settlement was reached between the Central Bank and the Credit Union early in the process and the investigation is now closed.

St Canice’s Credit Union has assured members that their savings were not affected in any way by this and the Credit Union continues to operate as normal.

The breaches identified relate to the implementation of a new IT system back in August 2014 and problems subsequently encountered in relation to the bank reconciliation process.

The Credit Union failed to report this issue to the Central Bank and the quarterly prudential returns submitted from September 2014 to September 2015 were inaccurate.

The Credit Union has undertaken a review of its systems and procedures and has implemented a number of improvements.

In a statement, the group said: "St Canice’s Credit Union remains one of the strongest, most robust credit unions in the country, with assets in excess of €350 million and reserves of €57 million.

"The Credit Union is thriving, having lent almost €40 million to the local community and distributed €2.6 million in loan interest rebates and dividends to members in the past year.

"The board, volunteers and staff of St. Canice’s Credit Union remain fully committed to being the best they can be for their valued members."