Kilkenny farmer fears for welfare of cows during heatwave

He wants Irish Water to communicate with farmers on conservation meaures 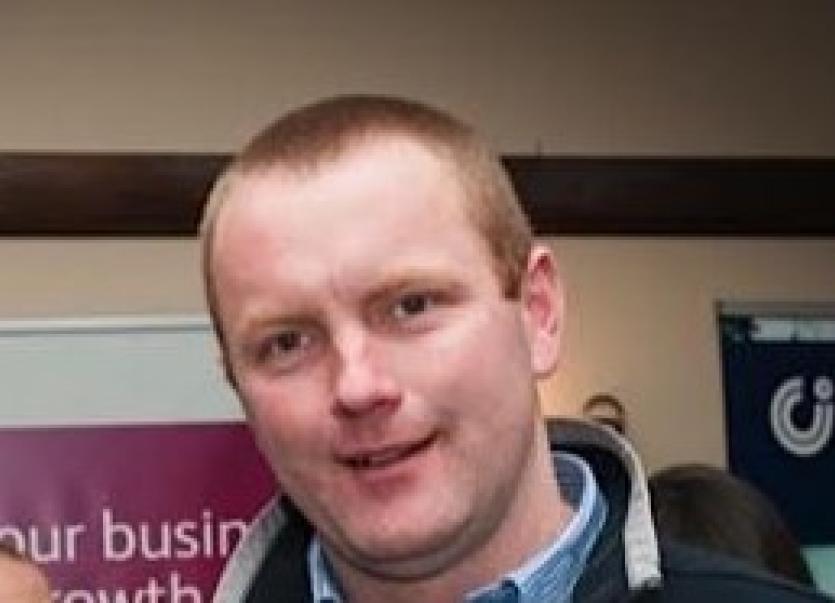 A leading Kilkenny farmer has called on Irish Water to to keep farmers up to date when it comes to water conservation measures during the heatwave.

Denis Drennan from Maddoxtown, just outside Kilkenny city said that many farmers are paying for water and they need to be told by Irish Water when their supply is being cut-off so they can make contingency plans to water cows which  require  120 litres of water a day to keep hydrated.

The national chairman of the Farm and Rural Affairs committee of the The Irish Creamery Milk Suppliers' Association (ICMSA), Mr Drennan said dairy farmers were particularly exposed at the moment and had to be mindful always that ensuring adequate water supplies for their cows was not a commercial consideration but actually is a key animal welfare issue.

He said that farmers took incredibly seriously their legal and practical obligations to look after their animals and anxiety was growing within the sector as reports circulated about cases where farmers have been told that there may be issues with water supply.

He said ICMSA was aware of one farmer in Kilkenny who was paying in excess of €4,000 per annum in water charges who had been told that there may be issues with his water supply.

Mr Drennan said that obviously dairy herds could not be prioritised over people, but the farm organisation did feel it was incumbent upon those bodies levying often very substantial charges for supplying water to make available feasible ‘back-up’ water supply facilities and explain clearly and frequently what the situation was.  He concluded on a more general point by noting that farmers – like many other people – will be astonished that after eight months of continuous rain and barely six weeks of dry weather, that communities were being told that there’s a water shortage.