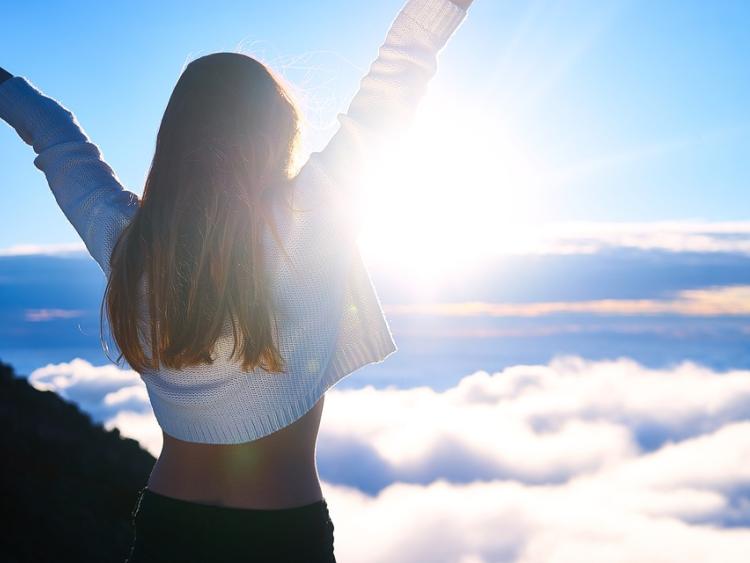 Let’s enjoy the sun, of course, but just make sure you’re all still here to talk about the rain once it returns...and it will.

The old maxim that Irish people love to talk about the weather is perhaps one of the more accurate stereotypes of our nation.

We also tend to enjoy the sultry conditions as much as we have a grá for talking about the prospect of rain.

It’s true that in a country with a temperate climate (cool summers, mild winters and prominent rainfall all year round), a prolonged spell of sunshine and high temperatures, usually results in BBQs selling out and sun cream demand soaring.

Thousands will flock to beaches and rivers to catch some rays and make the most of the weather before the inevitable, “Jaysus, we could do with a drop of rain,” or, “It’s too hot...” curse us all and the showers come down.

But there are sobering dangers out there, in situations and locations that we’ll tend to find ourselves in, anytime the temperature goes above 20 Degrees Celsius.

On June 22, Irish Water Safety warned people to take extra care in the water, they were and are still spreading that message for a macabre reason.

There were 10 deaths by drowning last month and early this month. Two were fishing and the others were swimmers, one was swimming alone, which IWS says you should never do.

Eight swimmers died tragically, how many of us will swim at some stage this week? Respect the water and don’t put yourselves into precarious situations.

It’s so important to stay safe in the waterways or the sea during this heatwave, no matter how experienced a swimmer you are. Swim within your depth.

It’s not just water safety, people also need to be aware of the dangers the sun poses in the conditions we can expect this week.

Skin cancer is the most common cancer in Ireland. Over the next few days we should all be wearing suncream and protective clothing.

Let’s enjoy the sun, of course, but just make sure you’re all still here to talk about the rain once it returns...and it will.

Thomastown memories - Schooldays were the best days of our lives... and then there was Fair Day