Condition Red is the highest level and is rare in Ireland 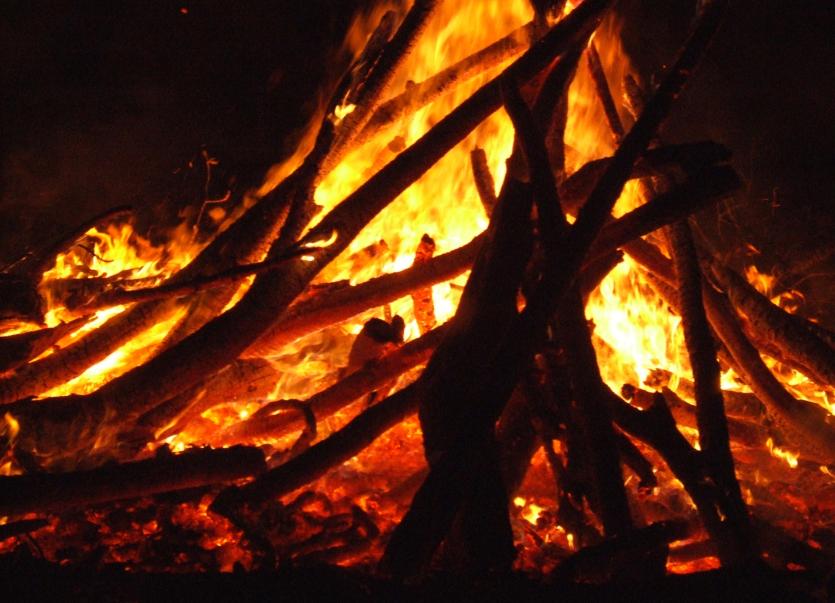 A 'Condition Red Forest Fire Danger Rating Notice' has been issued in the wake of heatwave forecasts, according to the Department of Agriculture, Food and the Marine.

Condition Red is the highest level and is rare in Ireland and it is due to expire on Friday. Itwill revert to Condition Orange at this point unless otherwise indicated.

A statement from the Department said: "Arising from current prolonged high pressure weather patterns, high temperatures and effective drought conditions, an extreme fire risk is deemed to exist in all areas where hazardous fuels exist.

"This meteorological risk is further compounded by high levels of public activity and related ignitions risks associated with the fine weather."

The Department highlighted the current extreme danger to resources and public safety arising from vegetation fires, especially gorse, and particularly in proximity to heavily populated areas and on urban interfaces.

Under extreme Fire Risk Conditions any ignition may give rise to rapid and unpredictable wildfire development and spread, particularly in dead grasses, and low moisture shrub fuels like gorse and heather.

Upland fires can be expected to cover extensive areas and pose extreme difficulties to suppression efforts and may potentially give rise to Major Emergency scenarios.

Fires at this time of year can also have a devastating impact on wildlife and habitats, especially fledgling birds and young mammals living in affected areas.

The Department of Agriculture, Food and the Marine recommends forest owners act immediately to implement fire prevention plans, and be prepared for the likelihood of fire outbreaks on or around their property.

The highest levels of vigilance and cooperation with neighbouring landowners are required at this point.

Landowners and managers should ensure that the use of open fires, barbecues and other potential ignition sources does not take place in forest lands and other public areas during the current heatwave period.

Similarly, the farming community are requested to be particularly vigilant with regard to the use of machinery around hay meadows, and to refrain from the use of fire on cultivated farmland.

Where the general public come into contact with fire outbreaks at or near recreational areas the following actions should be taken by visitors in the interests of safety:

Do not cause or light fires in and around forests or open land.
Dispose of smoking materials responsibly.
Do not attempt to intervene or fight fires under any circumstances.
Gather all family/group members and move to a safe fuel-free location such as a car park, upwind of the fire.
Telephone Fire and Rescue Services via 112 and report the fire and its location.
Evacuate if instructed to do so. Co-operate with all Emergency Service Instructions.

Further information on Fire management and wildfire protection is available at