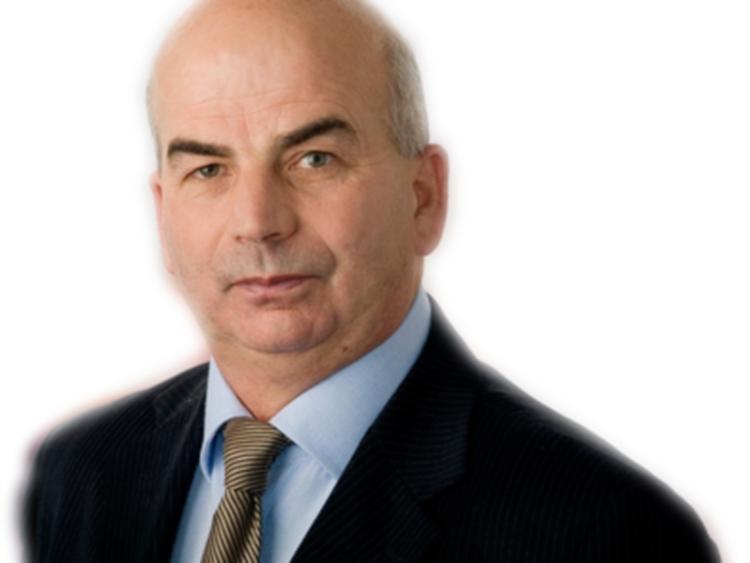 An invitation is to be sent to the new Garda Commissioner Drew Harris to attend a future meeting of the Joint Policing Committee (JPC) in Kilkenny, following a proposal by local councillor Maurice Shortall at last week's meeting of the JPC.

The proposal was seconded by party colleague Tomás Breathnach and agreed by members present at Wednesday's meeting.

"The recent appointment of Commissioner Harris is groundbreaking at a time of major reform in an Garda Síochána," Cllr Shortall afterwards told the Kilkenny People.

"Having informed myself, I feel the new Commissioner is a practical man who gets things moving just like our own Chief Superintendent Dominic Hayes and I feel this meeting will be beneficial and positive for all concerned."