Kilkenny has over 40 teaching principals in its primary schools, new figures have revealed

Concerns have been raised over potential 'burnout' 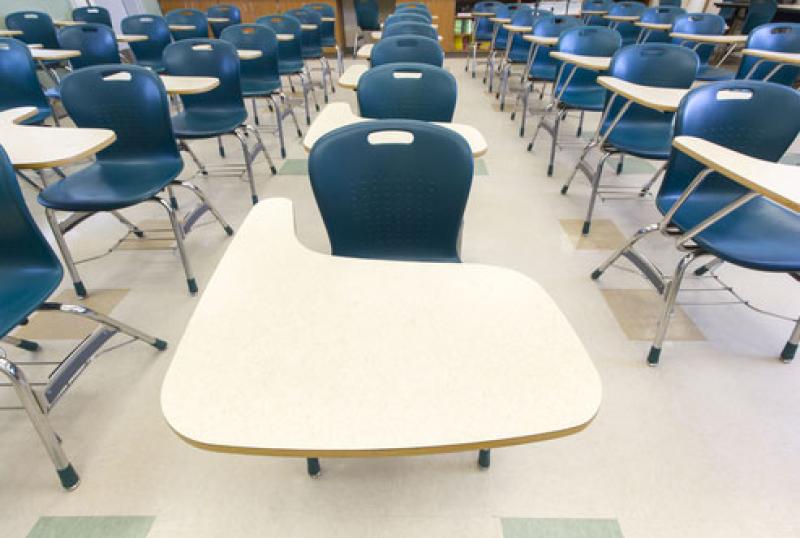 Kilkenny has over 40 teaching principals in its primary schools, new figures have revealed.

Fianna Fail's Dara Calleary asked the Minister for Education and Skills for the number of teaching principals in primary schools by county which showed that Kilkenny has a total of 46 while Carlow has 19.

The data is for schools with fewer than 176 pupils.

He also asked the Minister for his views on the burden of work placed on teaching principal teachers in primary schools across the country; his views on whether further supports are necessary for these principals in order to avoid burnout; and his plans to address their challenges.

Minister Richard Bruton said: "The Irish education system has certain characteristics that have influenced the evolution of the Principal’s role. The distribution of the population necessitates a relatively large number of small primary schools.

"In the case of Principals in smaller schools, while management and administrations duties are smaller in scale than those of larger schools, they must be undertaken in addition to their full-time teaching duties.

"The enrolment required for administrative principal in ordinary schools, Gaelscoileanna and schools in the Gaeltacht is 176 pupils, or 113 if operating a specialist autism unit.

"Schools that have less than this enrolment have teaching principals. Recently published Circular 40/2018 is available on the Department’s website, which outlines the number of days that teaching principals may take as release time in a school year in order to assist them fulfilling their principal duties.

"Under these arrangements my Department pays for a substitute teacher to be employed by a school to facilitate administrative functions to be undertaken by the teaching principal.

"This additional funding will see an increase in the number of release days available to teaching principals in the 2018/19 school year to 17, 23 or 29 days depending on the size of the school."

He added: "Budget 2017 allowed for the commencement of restoration of middle management posts as part of an agreed distributed leadership model and meant lifting the rigidity of the longstanding moratorium on these posts at primary and post-primary levels.

"This recognises the key role school leadership has in promoting a school environment which is welcoming, inclusive and accountable.

"The selection and recruitment process is well under way in most of our primary schools and the majority of these new middle management posts will be filled in the current school year, including schools where the Principal is a "Teaching Principal".

"Circular 63/2017 was issued by the Department in September 2017 which deals with and sets out a leadership and management framework for posts in recognised primary schools.

"While the Principal is ultimately responsible to the Board of Management for the management and leadership of the school, the Deputy Principal occupies a position of vital importance within the senior leadership team in each school.

"In relation to the duties assigned to Assistant Principal posts, the Principal following consultation with staff, agree the schedule of duties as best meet the needs of the school. These duties are designed to reduce the workload of the Principal.

"I recently announced an extension to the arrangements for schools with teaching principals to cluster their release days into full-time posts, with one teacher covering the release days of all the schools in the cluster.

"Up to 50 principal release cluster posts will be put in place for the 2018/19 school year. This measure will assist teaching principals to more effectively plan their release days for the benefit of the school.

"Any additional increase in the number of release days will be considered as part of the next annual budgetary process alongside the many other demands from the education sector."