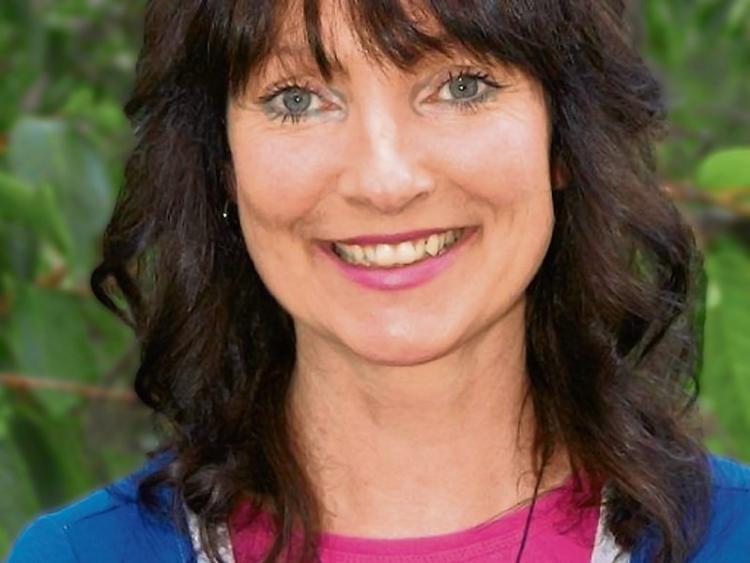 A motion calling on Kilkenny County Council to support “a limited amount of election posters per candidates to 150, in the interest of environmental protection and road safety” has been defeated.

It was defeated by a majority vote with just three councillors voting in favour and they included: Cllr Malcolm Noonan; Cllr Breda Gardner and Cllr Melissa O’Neill.

Cllr Noonan highlighted that the posters are not recyclable.

The location near Kilkenny courthouse and Market Yard

Kilkenny memorial to youngest Irish WWI casualty (14) to be unveiled

A day in the life - David Duggan

Kilkenny pharmacist appointed director of pharmacy for UPMC in Ireland