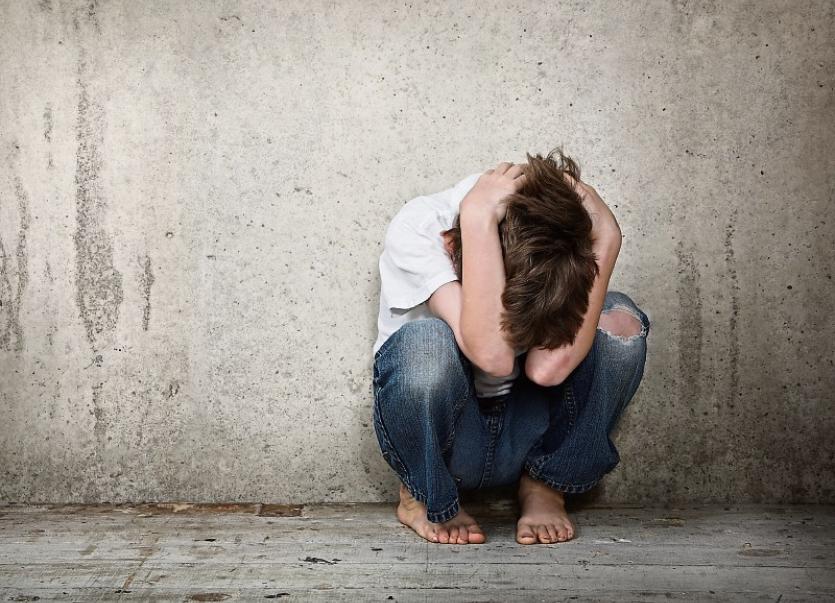 Details of waiting times for Carlow, Kilkenny and South Tipperary

Almost 450 cases are awaiting a social worker allocation in Carlow, Kilkenny and South Tipperary with 48 of these considered “high priority”, figures up to March 2018 have revealed.

Sinn Féin TD Kathleen Funchion has expressed her “utter shock” at the figures.

The information comes after the Kilkenny People revealed that there were 255 cases where children in Kilkenny, Carlow and South Tipperary were awaiting allocation to a social worker as of November, 2017.

The latest figures published means that between November of last year and March of 2018, the number of children awaiting allocation of a social worker increased by 75% from 255 to 448.

Social Democrats Róisín Shortall asked the Minister for Children, Katherine Zappone, the number of children awaiting allocation to a social worker in each Tusla local office area by the priority status of the case and the average waiting time.

The data revealed that in the Carlow/Kilkenny/South Tipperary area there were 448 cases in total awaiting allocation with 48 of these high priority and a further 313 medium priority.

The revelations come after a Health Information and Quality Authority inspection report for child protection and welfare services in Carlow/Kilkenny and South Tipperary found major non-compliances.

The report found children, who were given a medium or low priority level, were often placed on a waiting list for initial assessment, “sometimes for over a year”. Reacting to the latest figures, Deputy Funchion said: “These statistics are appalling.

I ask Minister Zappone to help these children. One vulnerable child forced to spend a day in a dangerous situation is horrific - hundreds of vulnerable children left for weeks, if not months, without even an assessment is shocking and something needs to be done.”

In a written response, Minister Zappone said: “There has been a 46% (4,458) reduction in cases awaiting allocation to a social worker since Tusla was established.”

An unallocated case relates to a case about a child that is deemed to need a social work assessment, but has not yet been allocated to a social worker. All urgent and emergency cases receive immediate attention by the local duty social work team.

The Minister added: “The majority of unallocated cases are new referrals.

However, they may also include children living with their families who had an allocated social worker, or to a child in care, where there is now a social work vacancy. I am informed by Tusla that a case awaiting allocation may be listed as ‘active on duty’.”

This may include checking with professionals who see the child regularly, or visiting the child and family at home, getting additional information about the child’s situation and, in some instances where a child is in care, organising a Care Plan Review and visiting the child.