Figures for the first three months of this year 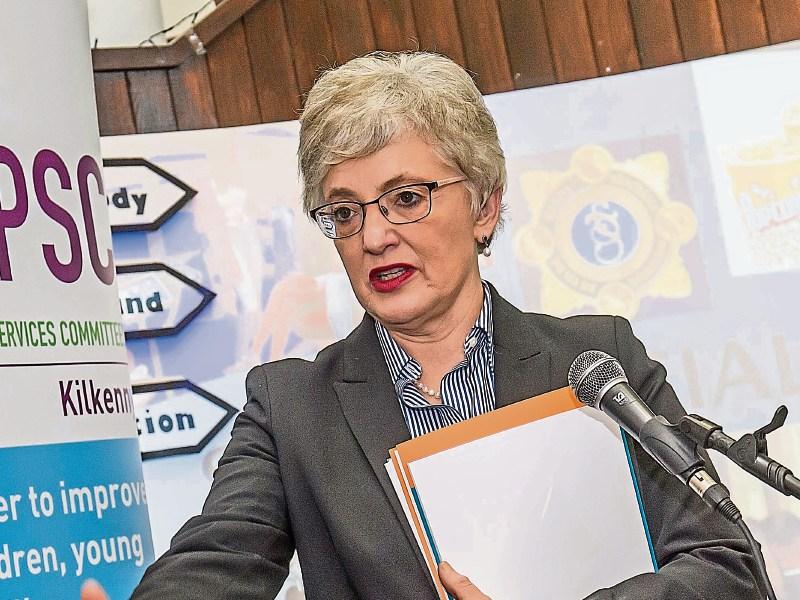 Kilkenny figures published by the Minister

There were a total of 76 children in Kilkenny/Carlow and South Tipperary in child protection services for the first three months of this year.

Independent TD Mattie McGrath asked the Minister for Children for the number of children listed as being active on the child protection notification system for each of the past four years and the location of the children by county.

Minister Katherine Zappone said: "The Child Protection Notification System (CPNS), in accordance with Children First: National Guidelines for the Protection and Welfare of Children, 2011, is a national record of all children who are the subject of a child protection plan agreed at a child protection conference.

"The CPNS is accessible to named professional groups subject to strict protocols.

"Each referral received by Tusla is assessed and dealt with on an individual basis by the relevant social work team.

"Approximately 60% of referrals to Tusla are of a child welfare concern with the remaining 40% related to child protection concerns.

"Tusla's policy is to refer child welfare referrals to relevant family and community support services. At any stage, if a determination is made that there is abuse, whether physical, emotional, sexual or neglect, from which there is an ongoing risk of harm, the child protection pathway is followed.

"Using the most recent data available, I can inform the deputy that, as of March 2018, there was 1,250 children active on the CPNS. Tusla does not collate data by county but by administrative area."

The Minister provided details on the number of children listed as active at the end of each year from Q4 2014 to Q1 2018.