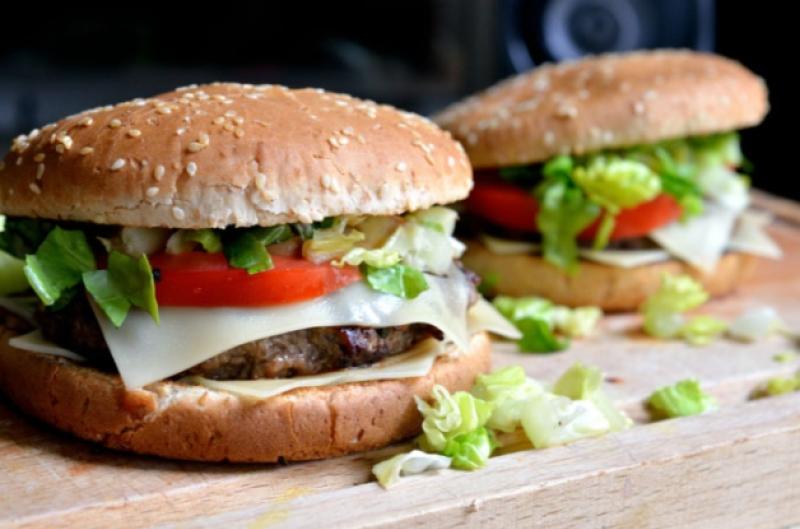 New analysis by the Irish Heart Foundation (IHF) reveals that children watching the World Cup knockout stages on TV in Ireland were inundated by adverts for unhealthy food and drinks.

On average, nearly 17 minutes of in-match digital brand displays for food and drink high in fat, salt and sugar (HFSS), were shown.

A total of 285 minutes of HFSS advertising was transmitted to viewers in Ireland across the knockout stage, according to analysis by the IHF.

The charity has reaffirmed its call for stronger measures to address child obesity and is calling on the Broadcasting Authority of Ireland to ban the advertising of foods high in fat, sugar and salt to children from 6am to 9pm.

Lead researcher, Mimi Tatlow-Golden of Open University, said: "Children are influenced by the strong emotions of match play and their sporting heroes.

"This kind of marketing during sporting events creates powerful positive and healthy associations with junk food brands – the opposite of reality.

"Exposure to HFSS foods and drinks advertising is unavoidable while watching the 2018 World Cup knockout matches. Drinks were marketed in a performance or lifestyle-boosting context in television adverts.

"Humour and content to appeal to an Irish audience was used for many of the HFSS adverts.

"This research is crucial in demonstrating the extent of junk food brand advertising in association with high-performance sport.

"Strong concerted international action is needed if we are to protect children’s rights to grow in healthy environments – football is a global sport but sadly obesity is now a global health issue."

"That’s why junk food ads on TV were restricted on children’s programmes in 2013. This research clearly illustrates that Ireland’s watershed of 6pm is not sufficient.

"The 25% cap on advertising outside of children’s programming and the content rules are merely tokenistic, leaving large numbers of children still exposed to adverts for unhealthy foods.

"To protect children from adverts that we know can influence what food they want to eat, the Government should extend existing regulations to restrict HFSS advertising on TV until after the 9pm watershed.

"In addition, brands that advertise HFSS food and drinks should not be allowed to sponsor prime time family TV shows.

"Five years ago the advertising of junk brands to children on television was partially restricted because of concern over its impact on their health.

"But we know children in Ireland are still watching an average of over 1,000 junk brand ads a year on TV alone. These figures show that this is not sneaky, ambush marketing.

"The World Cup was fully saturated with advertising for junk food and drink brands.

"Worse still, there has been an explosion in digital marketing that’s more personalised, effective and therefore potentially even more damaging. As a result the overall exposure of children to junk brands is probably greater now than ever.

"What we really need is uncompromising mandatory regulation with stiff financial penalties for those who break the rules.

"That's the way we can start to change the future for children who may be embarking on lives that will otherwise be dominated by chronic disease and premature death."