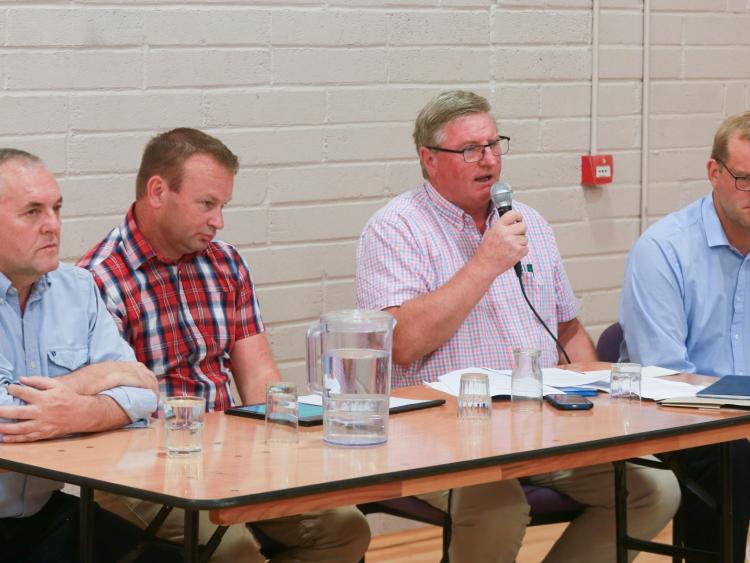 An Post has said that information regarding which local post offices are to close will be confirmed and released at the end of August.

A spokesperson said An Post needed to confirm details with the postmasters and ensure the transfer to their customer transactions to a neighbouring office, which is vital in order to help boost the business of other small local post offices and help sustain their future.

An Post confirmed on Thursday that  161 postmasters have applied for the company’s voluntary retirement package agreed with the Irish Postmasters’ Union (IPU).

"The remaining network of 950 post offices is the largest retail network in Ireland. The list of post offices closing will be issued at the end of August once the details have been confirmed with each Postmaster."

Among those Kilkenny post offices to have applied are Mullinavat and Glenmore, both in south Kilkenny. A meeting took place on Thursday evening in Mullinavat on the matter, and a local committee has now been formed.

An Post, the Irish Postmasters Union and postmasters say the consolidation of the network and the subsequent transfer of business to neighbouring offices is essential to the sustainability of the overall network and the continued provision of services in local communities. Mail delivery and collection services are not affected.

"An Post reaffirms its commitment that communities of over 500 people will have a post office and that over 95% of the population will be within 15km of at least one post office. All island post offices are being retained," said a statement from An Post.