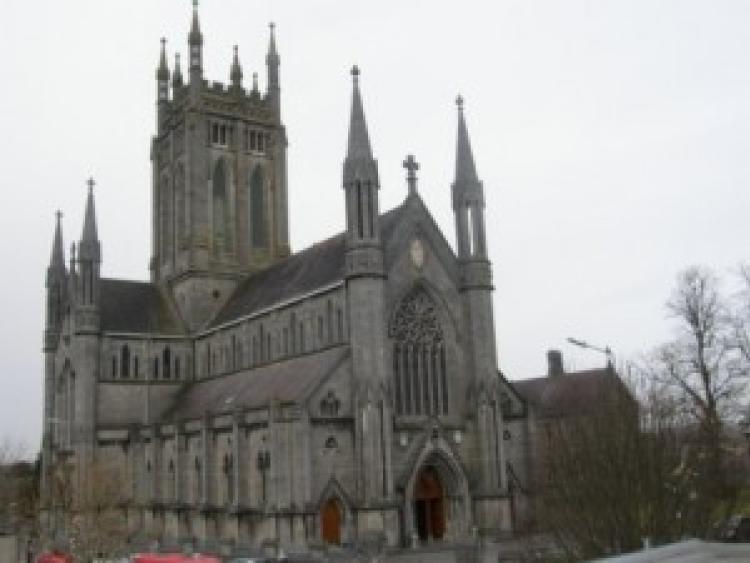 Bishop Dermot Farrell has announced a number of diocesan appointments for clergy in the Diocese of Ossory, with two priests retiring and new parishes for others.

The following will take effect from September 29 this year: