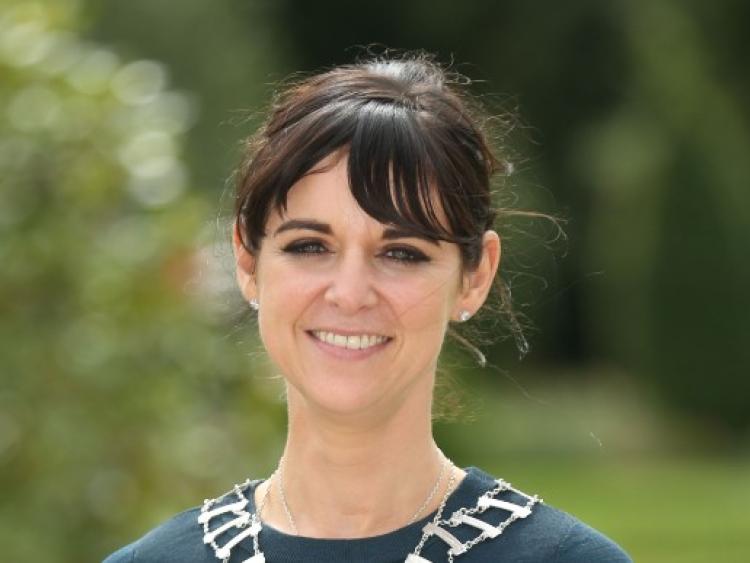 At the AGM of the Agricultural Science Association (ASA) Amii McKeever from Windgap in South Kilkenny officially became the 69th President of the association.

Amii is a longstanding member and council member of the ASA and takes the reins from Derrie Dillon following a successful annual conference at the Killashee Hotel in Naas which was attended by more than 300 people on Friday.

Amii is the current Editor of Irish Country Living with the Irish Farmers Journal and previously held positions in Glanbia and the Irish Farmers’ Association.  She graduated from UCD with a BAgrSc in 2003, a Masters in Animal Science in 2005 and a diploma in Strategic Growth from Smurfit Business School in 2013.

Amii completed a Nuffield Scholarship in 2011 and is a board member of Nuffield Ireland on which she heads up the communications portfolio. She is also a member of Ceres, the Women in Agri-Business Leadership Network.  Amii is a member of the ASA since 2004 when she joined as a graduate member and she first joined ASA council in 2008 where she served under five Presidents. Amii joined the council again in 2017 when she became Vice President.

Speaking about her Presidency Amii said, “ In today’s world, agriculture has a crucial responsibility: feeding soon-to-be 10 billion people in a way which is - at the same time – ethically acceptable, economically and culturally viable, safe, socially and environmentally sustainable.  We have heard today the challenges this presents and we must ensure that Agricultural Science graduates are in a position to contribute. The focus for my Presidency will be to continue to build the capability our members through a programme of events in the areas of professional development, upskilling on the latest science and the continued provision of important networking opportunities.”

About the Agricultural Science Association (ASA)

The ASA is the professional body for graduates in agricultural, horticultural, forestry, environmental and food science. These graduates have a level 8 (Hons) degree from UCD, WIT, DkIT and other recognised foreign universities. With almost 2,000 members from every discipline of the agri-food sector, the ASA is the voice of the agricultural profession in Ireland. ASA members operate across the entire agri-food sector both in Ireland and internationally including government departments, research, advisory/consultancy, education and training, agri-business, rural organisations, banking and the media. The ASA has been representing the Agricultural Science profession since 1942.