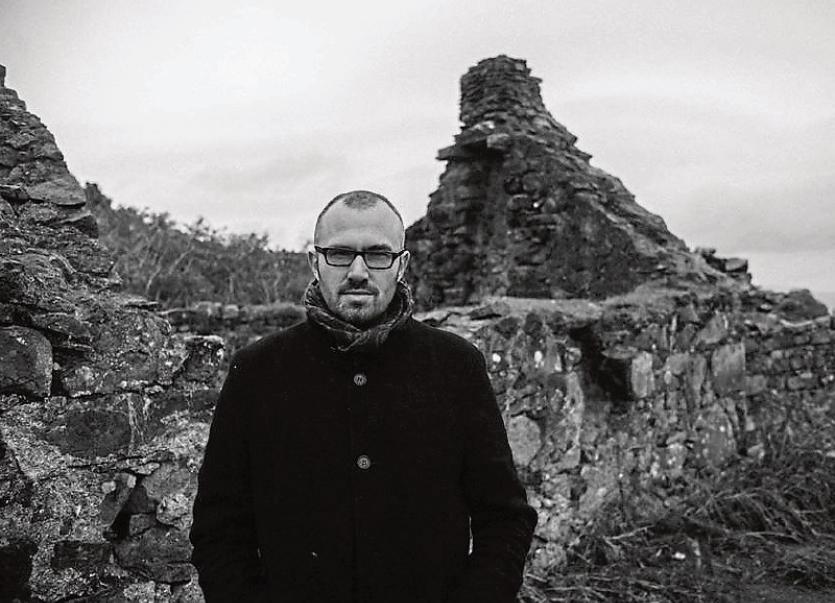 What's your idea of a perfect day, or perfect weekend out in Kilkenny?

I live in Dublin at the moment so when I get home I love spending time visiting historic sites in the city and the county. Kell’s priory is my favourite place in the county.

Who has made the greatest contribution to Kilkenny in your lifetime - and why?

It’s very hard to access history in our own lifetime but I think Lavinia Kerwick is certainly someone who stands out and in time will be remembered by historians. I was too young to properly understand what had happened when she first spoke out. But looking back on it - the fact she did what she did nearly 30 years ago - is remarkable. She was decades ahead of her time and vilified by many for it.

Given what’s happened over the last two years with #metoo and similar movements, I think it certainly puts what she did in context. I think its fair to say that movements like #metoo would not have happened without women like Lavinia Kerwick and others like her across the country and the world who paved the way. Her bravery was incredible but she paid a high price. In terms of a contribution to day to day life its hard to see anyone who has achieved more. She recently received some acknowledgement on RTE’s No Country for Women. To my knowledge something similar has not happened on a local level. It’s long overdue.

I was born and grew up in Castlecomer. I spent a lot of time playing in what was then the ruinous former demesne of the Wandesforde Estate (the local landlords). It is now the Castlecomer Discovery Park – the transformation is incredible.

What's your favourite part of the county - and why?

Without a shadow of a doubt it has to be Kells Priory. I have spent a lot of time researching late medieval history and the site is incredible. I am always surprised how it remains somewhat off the beaten track.

What do you think gives Kilkenny it's unique identity?

The GAA and History. The survival of much of the city’s medieval and early modern architecture despite the best efforts of developers makes the city unique. There are few places like it in Ireland. Hurling and Camogie make the county unique.

Do you have a favourite local writer or author?

The rapper Captain Moonlight. I first came across him at gigs in Dublin over ten years ago. His lyrics are a powerful commentary on life today but he has a great ability to put things in a historical context. He was a lone voice of sanity in Ireland during the Celtic Tiger years. Had people like him been listened to the country and the county would not be in the mess it is in now.

If you had the power to change one thing in, or about Kilkenny, what would it be?

Our political representatives on a national level. I think by and large (there are exceptions) the Carlow-Kilkenny constituency has been let down on this front. The fact that all four male TDs advocated a No vote in the recent referendum in a constituency where two thirds of the population voted Yes is just one indication of how out of touch they are.