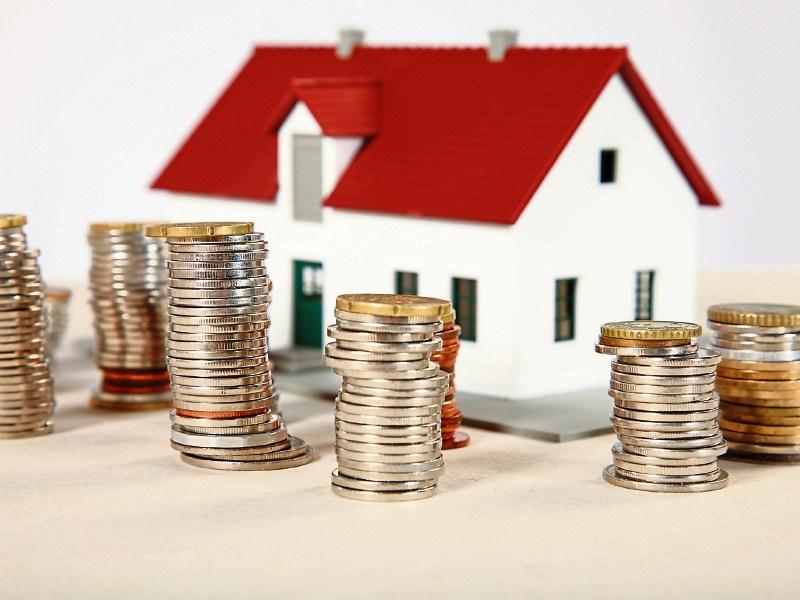 The average price of a three-bed semi in Kilkenny City dropped by 1.1% to €249,500 between June and September, according to a national survey carried out by Real Estate Alliance.

Overall, the price of the average three-bed semi in County Kilkenny rose by 0.5% to €215,500 between June and September.

The average house price throughout the county has risen by 7.5% in the last 12 months, the survey found.

“The bottom of the market is still very strong, but the demand for houses priced at €400,000 upward has definitely slowed,” said Michael Boyd of REA Boyd’s in Kilkenny City, who has also noted a large decrease in the percentage cash v mortgaged buyers in the market.

“There remains a lack of supply, but activity is very strong, there is demand for all properties,” said Robbie Grace of REA Grace in Callan, where the price of the average three-bed semi rose 2.9% to €175,000 this quarter.

The REA Average House Price Survey concentrates on the actual sale price of Ireland's typical stock home, the three-bed semi, giving an up-to-date picture of the second-hand property market in towns and cities countrywide to the close of last week.

Overall, the average house price across the country rose by 5.8% over the past 12 months – a decrease on the 8% recorded to June and indicating that the market is continuing to steady after an 11.3% overall rise in 2017.

The price of a three-bed semi-detached house in Dublin has increased by just 2.7% in the last 12 months as the Central Bank’s borrowing rules increasingly define affordability in the housing market.

The rate of increase in second-hand three-bed semi-detached home prices in Dublin city’s postcode zones was just 0.1% over the last three months, compared to 4.1% for the same quarter last year.

Growth in the commuter counties also slowed to 0.9% in the last three months, with the average house now selling for €248,528 – a rise of €2,000 on the second three months of the year.

The country’s major cities outside Dublin recorded a combined Q3 rise of 0.8%, with an average three-bed semi costing €249,375.

“These are areas where many buyers can still escape with a 10% deposit, it is still largely not economic to build new homes, and the dwindling supply existing stock at lower rates is disappearing,” said REA spokesperson Barry McDonald.