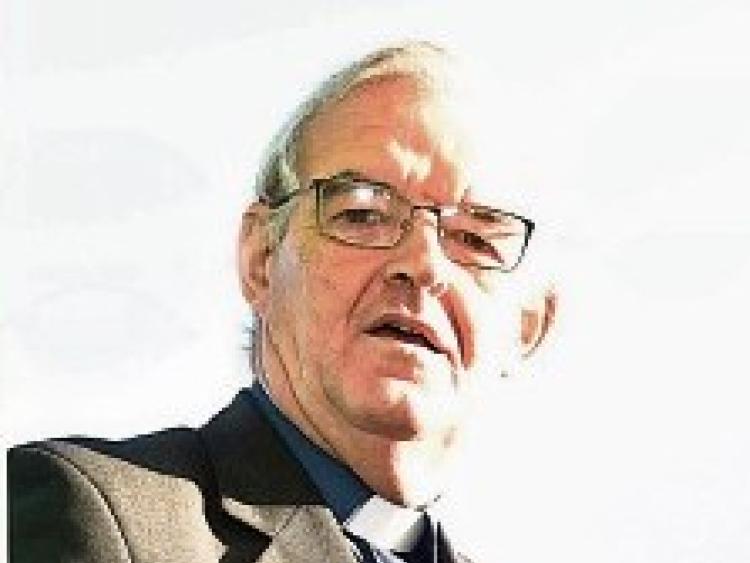 The sudden death of Fr Nicholas Flavin, parish priest of Dunnamaggin and former headmaster of St Kieran's College, Kilkenny has stunned the city and county.

The popular 68-year-old cleric died suddenly in Spain while on holiday.

He was a hugely influential figure and was a great supporter of Gaelic games. Originally from Kilmacow, he was also the Kilkenny People correspondent for Dunnamaggin.