Get the ‘Remedy’ in Cleere’s on Saturday 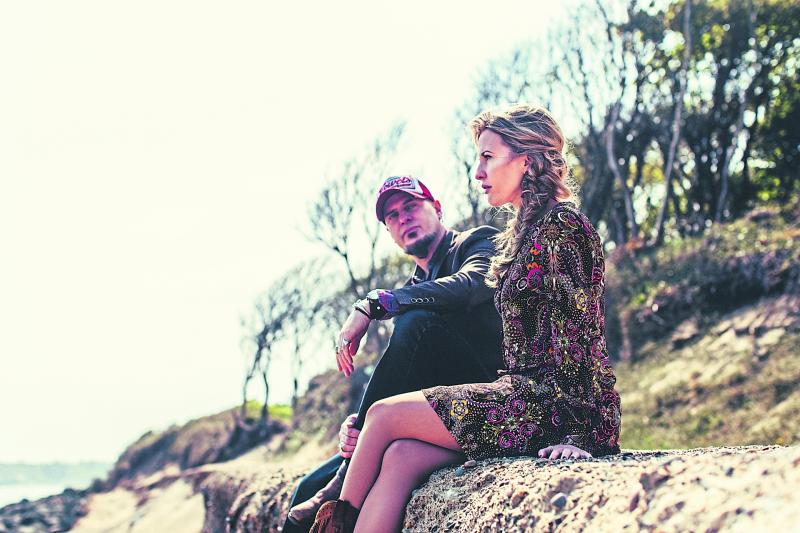 After a sold out performance at the Kilkenny Trad Festival in March The Remedy Club return to Cleere’s Theatre, Kilkenny on Saturday.
The Irish husband-and-wife Americana/Roots duo comprising KJ McEvoy and Aileen Mythen have been described by renowned music journalist Jackie Hayden as ‘a marriage of folk and country with a hint of the blues with delicious harmonies and nimble guitar playing’.
Their album Lovers, Legends and Lost Causes has been receiving much attention at home and abroad in recent months and features the accomplished string playing of Kj’s sister Eleanor McEvoy who joined forces with a sterling troupe of Ireland’s hottest musicians.
The critically acclaimed album saw them working with Nashville’s 5-time Grammy award winner Ray Kennedy (Steve Earle, Lucinda Williams, Willie Nelson) who will produce the duo’s next album in 2019.
The Remedy Club have been receiving rave reviews. The Irish Times described the album as ‘an impressive, mature collection’.
After a busy summer of festivals and gigs in Ireland and abroad including the Earagail Festival, Donegal and Millport Country Festival, Isle of Cumbrae, the Remedy Club have been garnering audiences far and wide and have been writing new material. They are set to record early 2019 with 5-time Grammy award winner Ray Kennedy in line to produce.