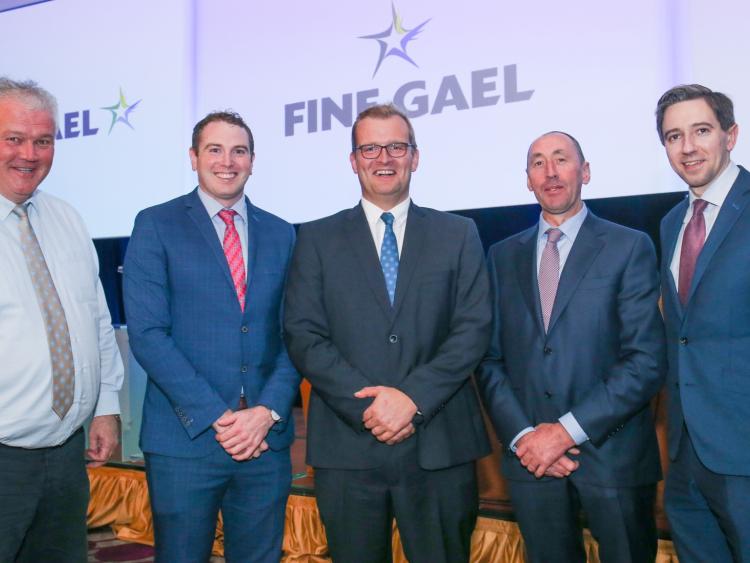 Over 500 members of Fine Gael turned up at the party's selection convention for Carlow-Kilkenny at the Lyrath Hotel in Kilkenny city last night.

Young Cllr Patrick O'Neill was the one to lose out after the chairman of the meeting, Minister for Health, Simon Harris said that only two candidates would be selected.

Hopes are high that Cllr O'Neill will be added to the ticket by the party hierarchy in the coming weeks.