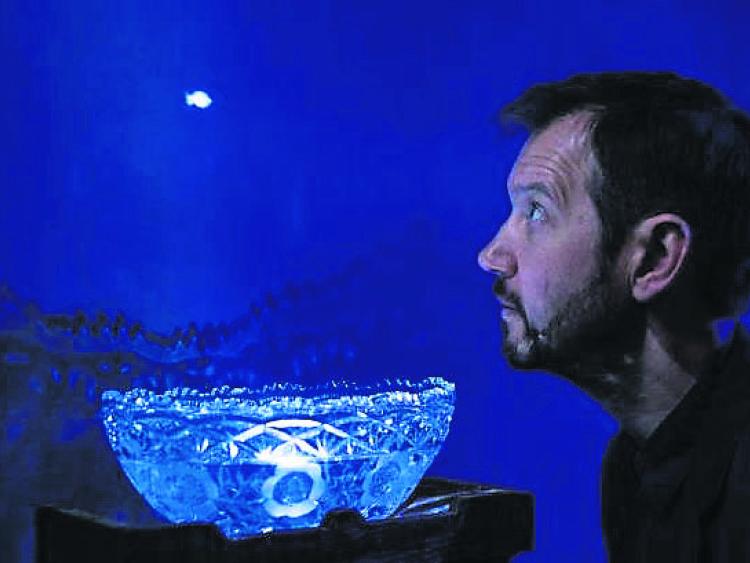 The artist behind the international hit show White is back with Night Light in the Watergate Theatre on Sunday.
This exciting new show is geared towards three to six year olds.
Widely regarded for his poignant and poetic shows for the very young, Andy Manley has teamed up with Danish company Teater Refleksion to create a play about the night – a subject that all young families will relate to!
The audience will be immersed in a magical universe surrounded by a beautifully designed tent-like structure, following the journey of a curious sleepless girl who wants to know who looks after the night.
The intimate and quirky setting is sure to be a big hit with families and schools.
The show was commissioned by Imaginate, co-produced by Red Bridge Arts and is being supported by the Scottish Government’s Edinburgh Festivals Expo Fund.
Teater Refleksion have a long-standing relationship with Imaginate and are internationally recognised for their beautifully crafted puppets and great sense of detail in set design.
Talking about the show, Imaginate Festival Director Noel Jordan said: “The minute we heard of plans for renowned theatre maker Andy Manley to collaborate with Danish company Teater Refleksion, we were intrigued.
“Andy is known as one of the best Scottish artists making work for children (his remarkable production White is still in demand across the world) while Teater Refleksion are celebrated for their stunning and intricate visual designs.
“It seemed a match made in heaven and the perfect production to take on tour around Scotland,” Nowl Jordan said.