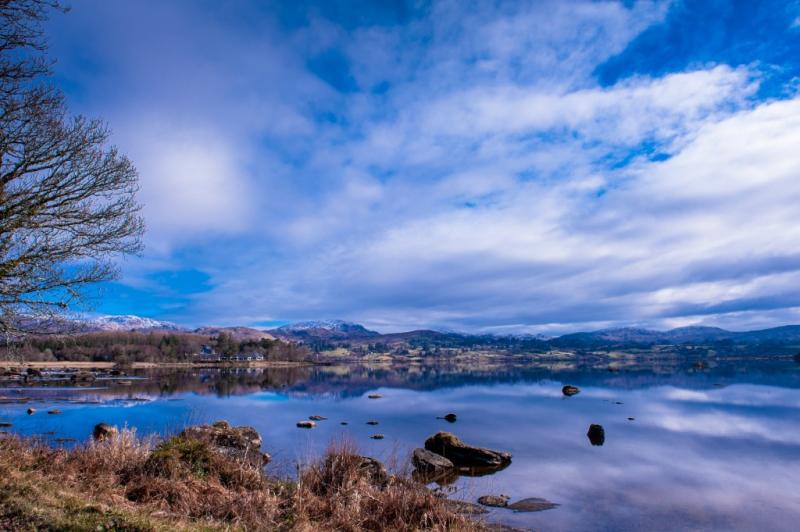 The iconic Lough Eske with Harvey's Point nestling in the landscape

The luxury 4 star Harvey’s Point in Donegal is the perfect gateway to adventure and activity breaks in Ireland. Whether you want to linger in their luxury suites, take a meandering walk along the many guided routes beside the hotel, experience a beauty treatment or just simply chill out and are pampered with fine dining and classical music in the mystical surroundings of the Blue stack mountains on the shores of Lough Eske.

In conjunction with Harvey’s Point, the  Kilkenny People has a fantastic prize to give away to one lucky reader.  You could win a two night Midweek Stay in a Luxurious Executive Suite for two with Breakfast by the lake each morning, dinner in our 2AA Rosette Restaurant on one evening and complimentary cookery demonstration and wine tasting on a Tuesday or Thursday Afternoon. The prize is subject to availability, excluding Easter, Bank Holidays, July, August, Christmas & New Year. The prize is valid for one year from the date of issue.

To win this amazing prize all you have to do is  answer the following question : True or False: Donegal has the longest coastline in Ireland?  (Clue: Read “Top 5 reasons to visit Donegal” below!)

To enter this fantastic competition, simply email your answer, along with your name, phone number and county, to competitions@iconicnews.ie before November 30 2018.

The translation of ‘Dún na nGall’ means ‘fort of the foreigners’ and it seems that Donegal is well positioned to attract and welcome record numbers of tourists this year. We have chosen the top five reasons to visit Donegal. It’s true to say that there could be 50 or more reasons to explore the entire county of Donegal in all its mystic beauty

The drama of the Donegal coastline is best captured when you stand at the recently upgraded viewing point at Slieve League, and see the sheer drop of 600m – nearly 2,000 feet down to the sea. Rated as among the highest and most spectacular sea-cliffs in Europe, the view and sometimes the wind will take your breath away. You can choose to just look and enjoy or take a short stroll along the cliff path. For the brave-hearted, ‘One Man’s Pass’ is a ‘must’ although it is strongly recommended to go with an experienced guide and to venture there only when the weather is favourable. The majesty of the cliffs can also be experienced by taking a boat trip on the ‘Nuala Star’ led by local character Paddy Byrne. You can get close to the shore and it’s not unusual for a pod of dolphins to appear and tempt you to jump in the water to swim with them. On the way home, drive by Glengesh Pass and stop in the Heritage Town of Ardara for a bite to eat.

Deep in the Deryveagh Mountains, Glenveagh Castle stands proud amidst the amazing rugged beauty of its surrounds. You could easily spend an entire day here, marvelling at the memories of the lavish parties held by its owner, Henry McIlhenny and imagining the presence of the film stars who came to visit all those years ago. Hollywood royalty included Marilyn Munroe, Charlie Chaplin, Greta Garbo and Clark Gable, to name but a few. There is a delightful tea shop and some great walking in the exotic themed gardens. 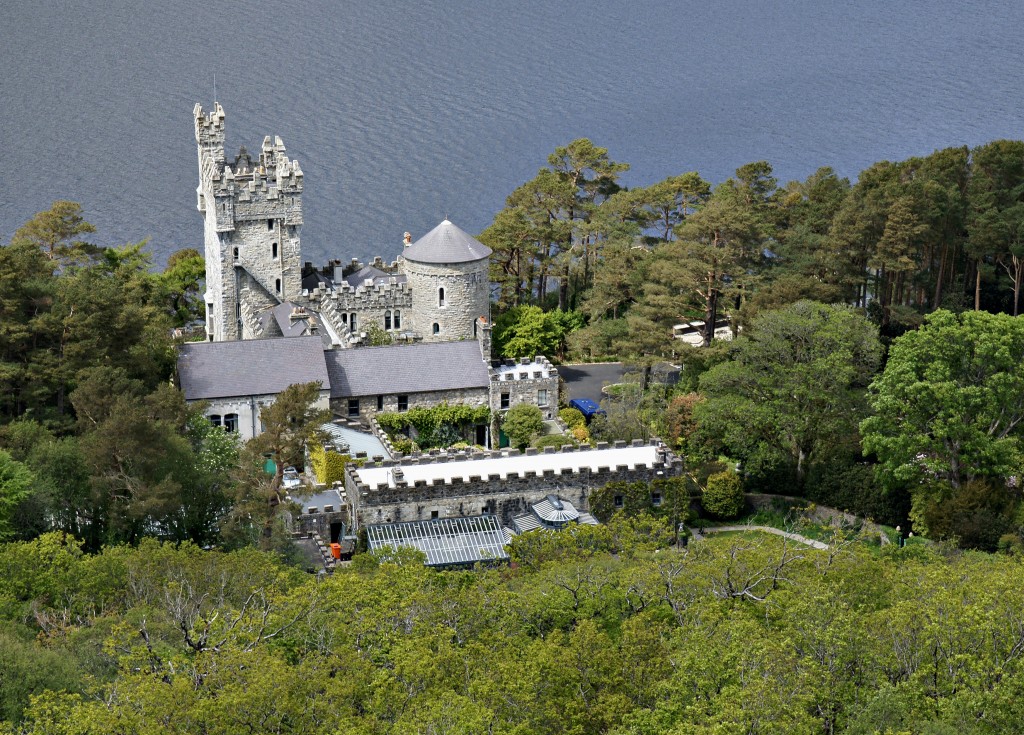 Glenveagh is the second largest national park in Ireland. Home to the largest herd of red deer in the country, the park covers 170 kilometres of mountains, lakes, glens and woods. The once extinct golden eagle was also reintroduced into Glenveagh in 2000.

“Where the mountains arise to the oft-changing skies,

And the Castle stands stately and grey;

In the valley of lovely Glenveagh…”

Donegal has 13 Blue Flag Beaches. This is the highest number of Blue Flag beaches of any county in the country. The Donegal mainland coastline is the longest in Ireland and constitutes over 17% of the total national coastline. 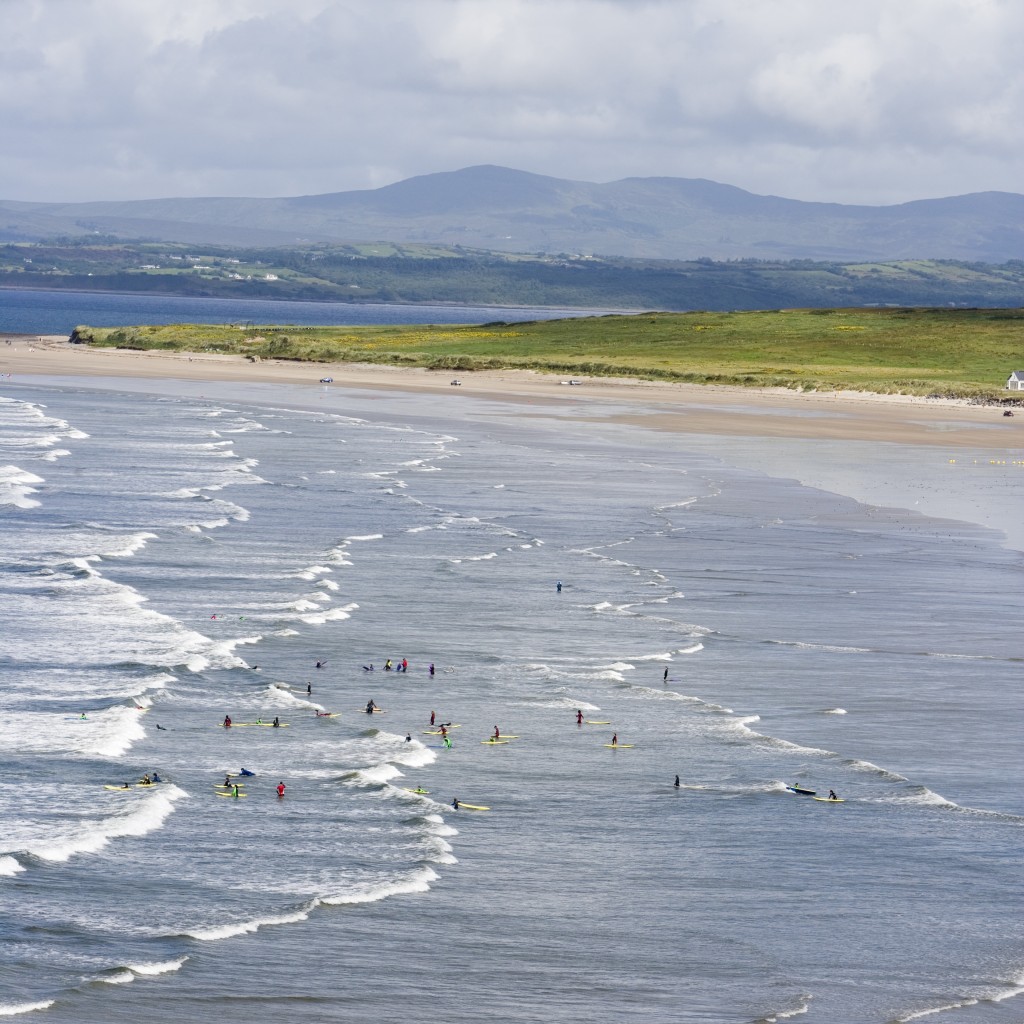 Fanad Lighthouse looks like it is perched on the edge of the world and it sits resolutely overlooking the crashing waves of the Atlantic. Recently voted the world’s 2nd most beautiful lighthouse by the German magazine, ‘Metal Floss’, the people of Donegal are justifiably proud of this iconic attraction and locals say that Fanad Head Lighthouse is slightly higher than the Eiffel Tower, but it depends on which way the wind is blowing!

Malin Head has all the drama of Donegal scenery where the wild Atlantic has carved deep crevices in the rugged headland and the light as well as the weather can change the scene in an instant. This top of the Inishowen Peninsula is mainland Ireland’s farthest northerly point. 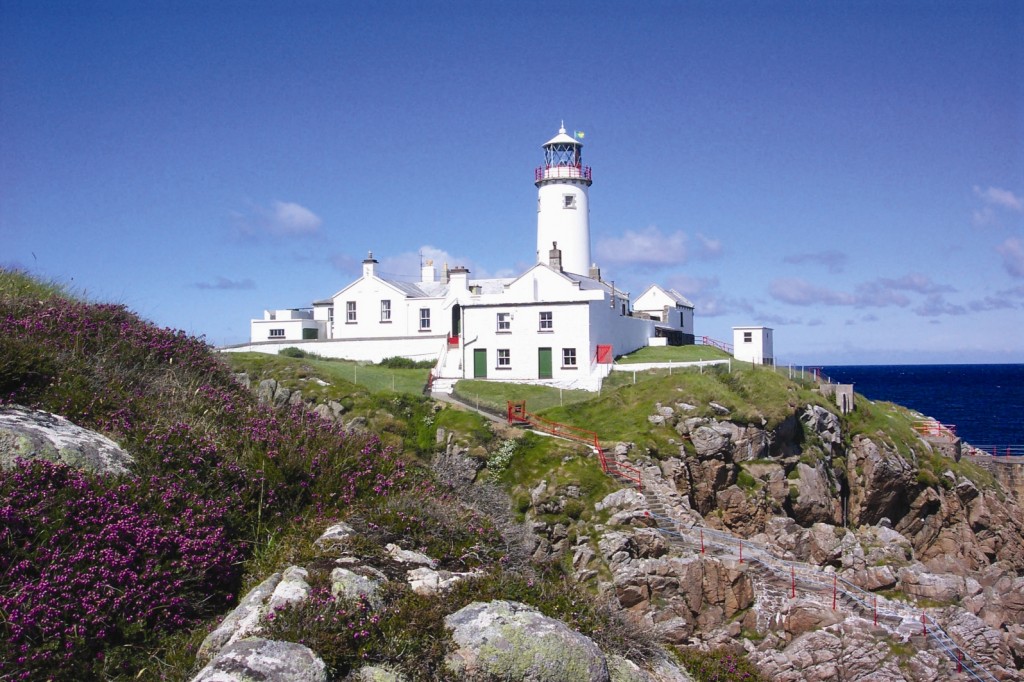 The Bluestack Way was formed in 1999 and is a 65km long walking route from Donegal Town to Ardara. The Bluestacks are wild, rough and magnificent. You don’t have to be a hardy hillwalker to enjoy their beauty. The Bluestack Drive is a most enjoyable 16km by car, bicycle or on foot.

Lough Eske – (from Irish Loch Iascaigh or Loch Iasc, translated as ‘Lake of the Fish’) is such a special place. It is home to spring salmon, sea trout and char. There is a rich history linked to Lough Eske dating back to the 1400’s when the O’ Donnell clan lived there until their reign came to an end with the ‘Flight of the Earls’ in 1607. Remains of their ‘island prison’ are still on O’ Donnell's island which can be seen from  Harvey’s Point.  Lough Eske Castle, originally the home of the O’Donnell clan, is well worth a visit to see the grandeur of the building and the way in which it was lovingly restored by Donegal businessman, Pat Doherty. 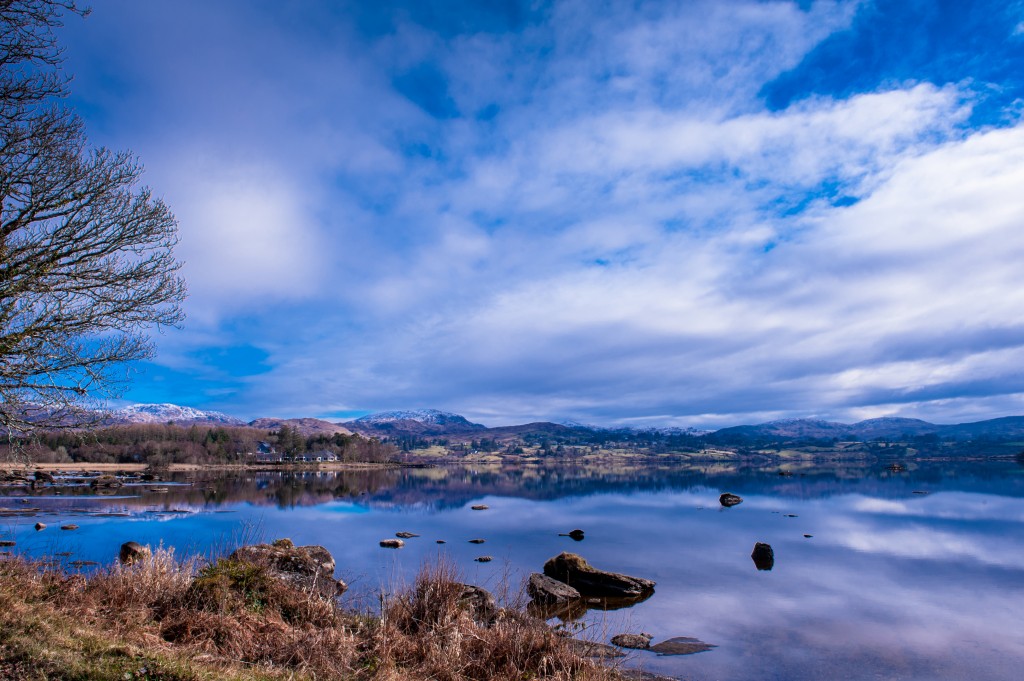