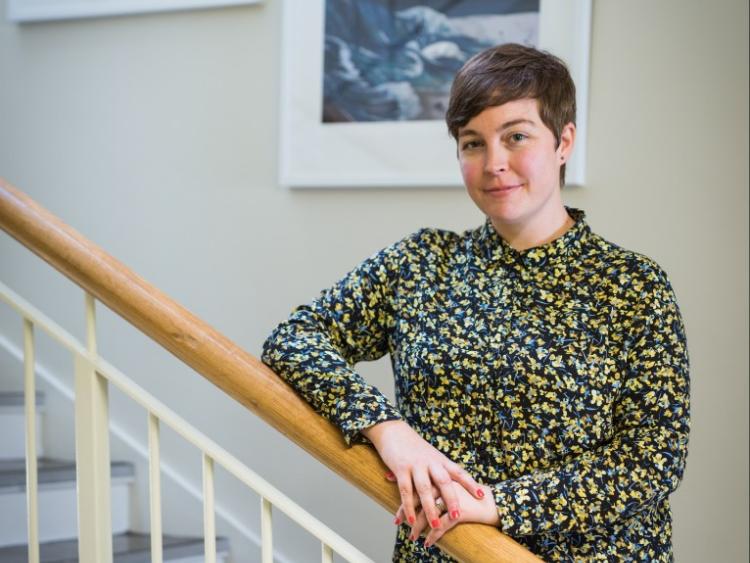 The Skillnet Animation Network have been training and upskilling the animation team at Cartoon Saloon over the last year to identify, adapt and anticipate industry trends to help their staff remain globally competitive with relevant technological shifts.
Chief Operations Officer at Cartoon Saloon, Catherine Roycroft explained how the studio’s collaborations with Animation Skillnet ‘are becoming a real foundational part of our education and learning organisation.
“The investment has been great for Cartoon Saloon, People love being invested in, and we’re very happy to look at the future plan that a crew member might have. So not only work on developing their skills and what they’re doing right now but to work with them on the plan for where they're heading in the future. People are happy to stay in an organisation that sees if there is a future in it for them,” she said.
Animation Skillnet is a learning network for companies of all sizes in the animation sector. Member companies work collaboratively to share best practice and to respond effectively to the specific skills needs of the sector.
Skillnet Ireland has over sixty learning networks in a variety of sectors and regions nationwide. The organisation is funded from the National Training Fund and facilitates training under a joint investment model, part-funded by matching contributions from participating businesses in its learning networks.
John Phelan, Animation Skillnet Network Promoter explained how the colloboration works.
“We actually primarily look at what the industry tells us they want and we work very closely with the studios themselves as they tell us what they need and what their technology is moving to.
“I think that Skillnet provides huge amounts of new insight into technical skills, operational skills, management skills and creative skills and that allows all the studios to have a competitive advantage on a global scale,” he added.
The partnership forged between Cartoon Saloon and Skillnet Animation is flourishing and looks set to grow even further.
“When we’re trying to attract staff, the first magnet is the productions that we’re working on,” explained Catherine.
“What Animation Skillnet helps us do is create the life that people stay to live, and I think that’s the retention piece. Once we get them here and they get to see that we’re working with agencies around the country, working with other companies to make our crew and companies bigger and better I think that’s what makes the retention.
“I think everybody should be involved in their industry’s specific network because the opportunities of growth and development that lead to retention are vital. Being a part of a training course, adding your voice to an industry question or solution further strengthens Ireland as that key player I think in animation globally.”

Meanwhile John is also confident that the success of Skillnet Animation is set to continue.
“Everywhere we look now, lifelong learning is becoming part of the requirement to continue work. Work is changing, the way we work is changing. The careers we have is changing. But we all need to upskill and create the best opportunities for ourselves.”
His views are echoed by the team at Cartoon Saloon who are delighted with the positive impact to date from the partnership.
“I think the relationship between Cartoon Saloon and Animation Skillnet is just going to continue to grow. The team within Animation Skillnet is growing, and that’s just reacting to where the needs are, not just what the needs are, so I only see it growing and getting stronger and stronger,” added Catherine.
Cartoon Saloon is a three time Academy Award, Golden Globe, BAFTA and Emmy nominated animation studio formed by Paul Young, Tomm Moore and Nora Twomey in 1999. Cartoon Saloon are currently working on a development slate of their own work while also in pre-production of a number of projects including two new TV eries and Tomm Moore’s third feature film, Wolfwalkers.

To watch the video see https://bit.ly/2za6MvF