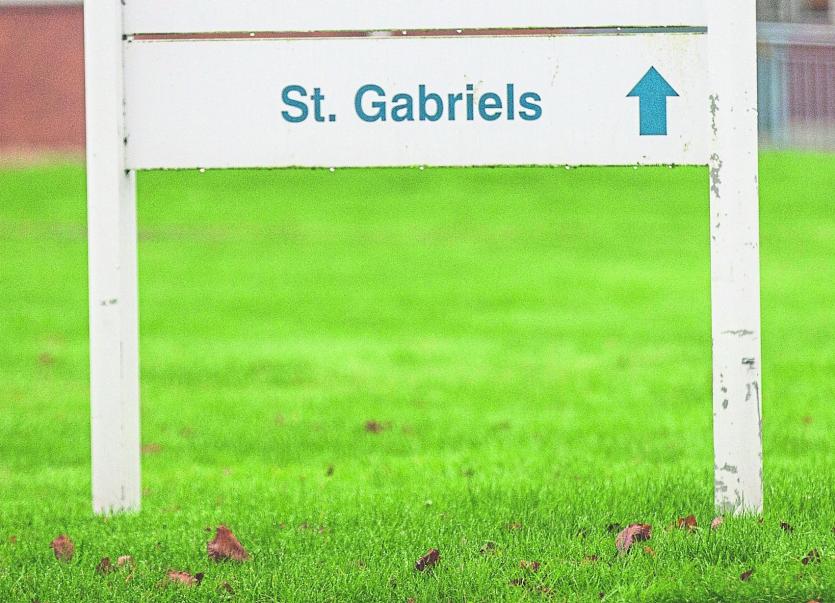 A report by the Mental Health Commission into St Gabriel's Ward on the Dublin Road has criticised a number of the practices there.

St Gabriel's Ward is a 20-bed facility, located on the grounds of St Canice's Hospital which accommodates residents under the Psychiatry of Later Life and community general health mental health teams.

Dr Susan Finnerty, inspector of Mental Health Services said residents in St Gabriel's Ward were restricted from leaving the approved centre and the entrance door was locked to ensure the safety of residents who had cognitive impairment.

However, this restrictive practice was also imposed on residents who did not have cognitive impairment. The garden area was also locked but residents who were not at risk of falling were given access at all times during the day.

Visitors could be received in a private area and there were no restrictions on visiting. Residents wore their own clothes and had space for storage. The report found residents' finances were handled appropriately.

Bed screening was insufficient and impacted on reside privacy. Some bedrooms were overlooked by public areas with no screening. The noticeboard at the nurses' station detailed resident names, which could be seen by passers-by. There were loose pages in the clinical files, which contained resident identifiers and clinical information, and therefore this information was not secure within the files.

There were a significant number of deficits in the use of mechanical restraint for enduring risk of harm to self or others.

There was no identified clinical need for mechanical restraint documented. There was no record specifying that less restrictive alternatives were unsuitable; clinical files of two residents did not record that less restrictive alternatives were implemented without success, the situation in which mechanical restraint was being applied, or the duration of the restraint.

The report also stated that not all health care staff were trained in fire safety, basic life support, management of violence and aggression and the Mental Health Act 2001.

The report also identified a number of quality initiatives including a new information leaflet for residents and family and carers and the introduction of dementia friendly arts programmes, in association with the Butler Art Gallery.

New colourful furniture had been purchased for the garden room, visitor’s room and the sitting room and a programme to pilot new, bright colour uniform was underway. Research has shown that bright colours have a positive effect on people with dementia.

St Gabriel’s Centre is run by the HSE