Acclaimed musicians to converge in Thomastown for special fundraiser 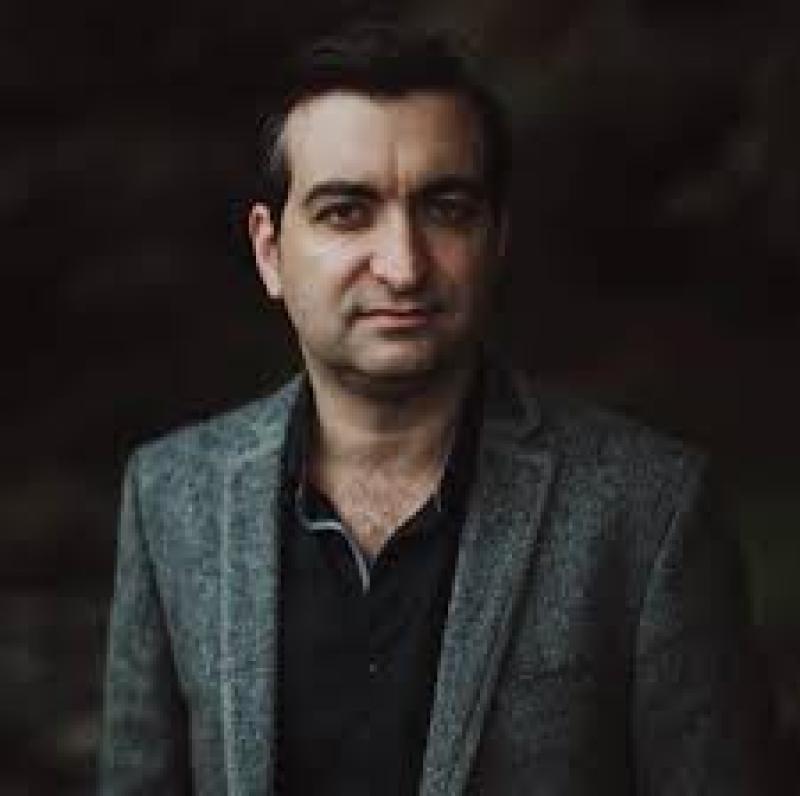 East and West acclaimed musicians converge in The Bridgebrook Arms, Thomastown on January 5 for a very special fundraising night.

Supper and Song presents an Indian feast followed by music from Ultan Conlon, who's recent release 'A Weak Heart Like Mine' featuring Mary Coughlan  enjoyed several weeks at number one in the Irish charts, and Wexford native Ian Doyle AKA The Man Whom, longtime musical collaborator with  Kilkenny's own Clive Barnes.

All proceeds will go to 100% non-profit organisation Mothers First (formerly the Varanasi Children's Hospital) a charity set up by Cork-man Pat McMahon in 2004 to treat sick and severely malnourished children in one of the poorest regions of the world, Varanasi, India. The charity has grown in recent years from a hospital facility to community-based nutrition and education facilities aimed at breaking the cycle of poverty and malnutrition.

Also raising funds for Mothers First and local charity The Thomastown Community Helpers Eva Lynch's 'Give Heart' jewellery range returns this year with 100% of  proceeds divided between these two charities. Silver bracelets, necklaces and earrings, great christmas gifts at €30 and under, are available to purchase from The Thomastown Community Helpers shop in Thomastown and online (from December 10) at www.evalynchdesign.com