Brookfield estate in Ballyhale ready to bounce back 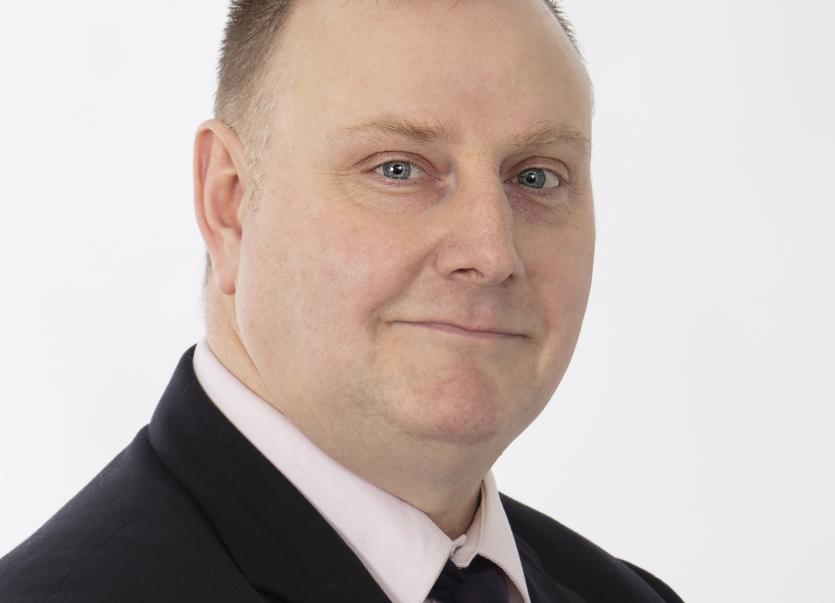 The Ballyhale native was elected to Kilkenny County Council in 2014

The success of Billy’s Tearooms and Shop in the South Kilkenny village of Ballyhale may well have been the inspiration behind the local people’s campaign spearheaded by Cllr David Kennedy to see the Brookfield housing estate in their village taken in charge by Kilkenny County Council.

“The estate has been in an unfinished condition for upward of ten years and many were beginning to despair that they would ever see matters put right. That is why the people were so enthusiastic in welcoming the news that the council were at last going to take charge,” said Cllr Kennedy.

The Ballyhale native said that since he was elected to Kilkenny County Council in 2014, he had made the completion works for the Brookfield Estate one of his priorities.

“When one drives into the estate now they are faced with an unfinished roadway and unfinished houses which is unfair to the residents living there,” he said.

“These unsightly features detract from the appearance of the housing estate and the homes of the residents who take pride in their neighborhood.”

The Sinn Fein councillor said he wanted to thank Kilkenny County Council for putting up with years of persistence and efforts to get them to take charge.

“The first stage is to tidy up the area where people are already living and then to follow that up with getting the rest of the homes ready to live in for the people. The original green space that was planned will also be restored,” he said.

“This is what local representation means. I have always believed it is our job as councillors to get things done for our communities."