Paul Brophy to run as independent candidate in Kilkenny City

He's running in the May 2019 Local Elections 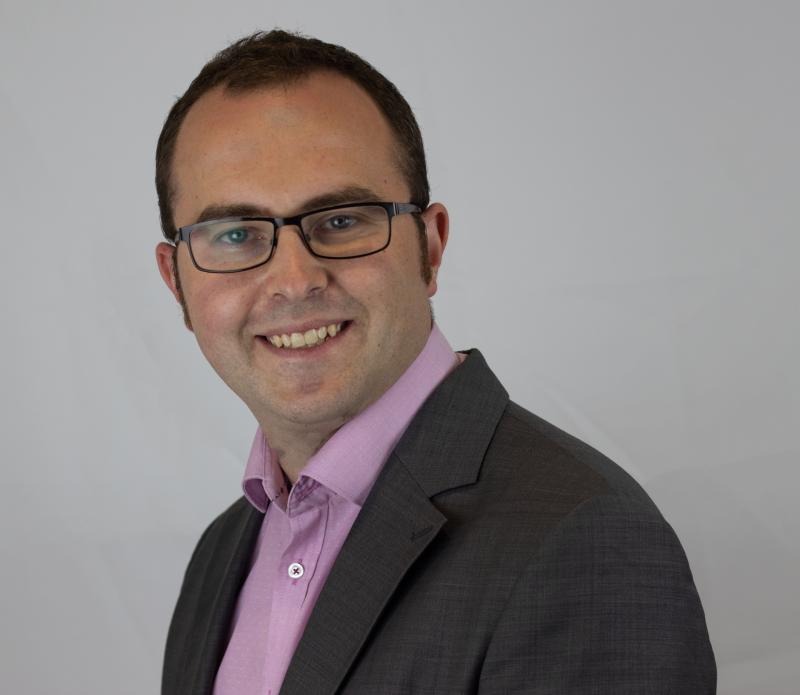 A new, young independent candidate seeking election in the May 2019 Local Elections has launched his campaign in Kilkenny City.

Paul Brophy says he has made the decision run as an independent candidate to get away from tribal politics and be an independent voice for the people of Kilkenny.

"My aim in entering local politics as a local representative is to first and foremost to listen to what the people of Kilkenny’s local concerns and issues are, which impact on you and your community on a daily basis," he said.

Mr Brophy said he would represent Kilkenny with personal integrity, dignity and diligence.

"I know, understand and experience along with my family many of the issues and difficulties the people of Kilkenny which I will represent if I have the honour of being elected in the local council chamber," he said.