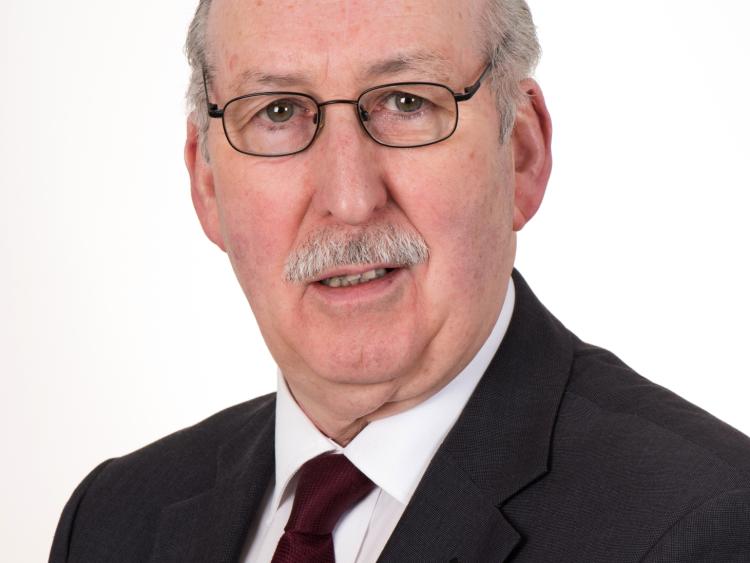 New candidate John Hayes has been selected to run for Fine Gael in the May local elections in the Piltown Municipal District.

Mr Hayes was born and raised in Ferrybank and lives in the Greenoaks Estate. He has been working voluntarily in the community for many years. Among the projects he has been involved in is the launch of the Ferrybank Community Newsletter page on Facebook, which provides great value for residents in the area.

In 2013, Mr Hayes joined the Ferrybank Community Development Residents Group, which represents over 42 estates in Ferrybank. He held the position of treasurer, and later chaired the group.

He assisted in the re-launch of Ferrybank Tidy Towns after a 40-year absence from the competition. Mr Hayes was also a member of the Kilkenny County Joint Policing Committee.

“I’m running for election because while I’ve achieved a lot through my voluntary work, I believe that I can be far more effective as a councillor,” he says.

“For example, the North Quay Development has great potential for our area in terms of investment, services and housing, but in order to maximise results, it will require both counties working together effectively. Ferrybank needs a strong new effective voice in Local Government to ensure our community is well represented.”