Joe Malone launches campaign for re-election in May 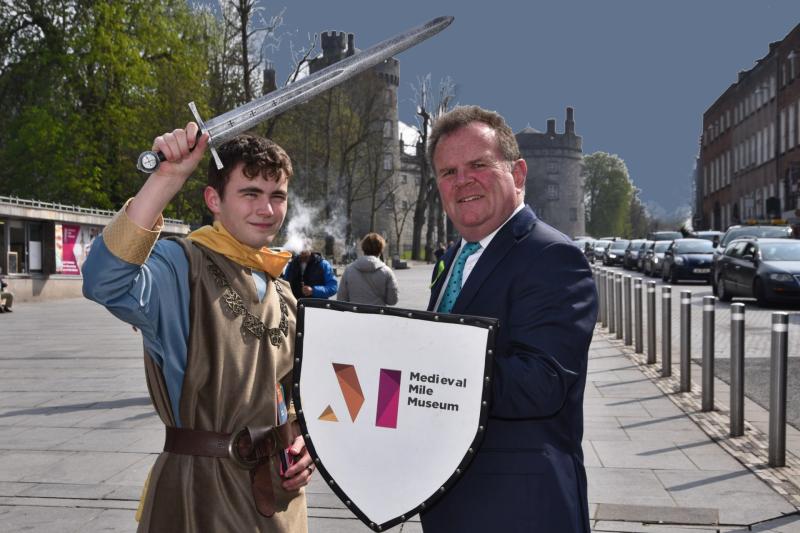 A former member of the Defence Forces with 30 years’ service, he served with the United Nations on three tours of duty.
The Fianna Fail councillor is well known as a member of O’Loughlin Gaels GAA club, and is also a volunteer driver with Kilkenny Meals on Wheels. He is a campaigner on mental health issues, and also coordinates the annual pilgrimage for young people to Medjugorje.

If re-elected, Cllr Malone said that among his priorities are the Abbey Quarter, the development of the city’s western environs, and working with Kilkenny Carlow Educational Training Board (ETB).

“Serving the people of Kilkenny City and county is my reason for being involved in public life, and if elected I promise to work tirelessly for the benefit of the whole community,” he said.