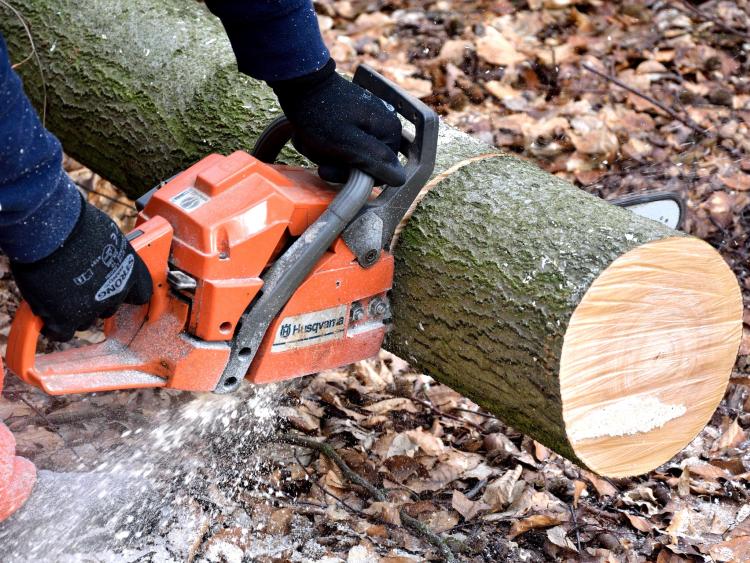 File pic: Serious issue with the felling of trees being carried out on public land by private individuals, says councillor

People are cutting down trees on public land “left, right and centre", and there is "holy war" over it, according to one local county councillor.

Cllr Melissa O’ Neill raised the issue at the April meeting of the Piltown Municipal District, where she said there was a serious issue with the felling of trees being carried out on public land by private individuals. “What are we going to do about it?” she asked.

The independent councillor noted the hedgecutting season was over. She said some people were taking a dislike to a tree near their house, and cutting them down: “It has to be stopped,” she said.

Area engineer Ian Gardner said if Cllr O’ Neill let him know the locations he would inspect them. He said there are some exceptions such as safety when a tree can be cut outside season.

“We have people cutting down trees left, right and centre, and there is holy war over it,” she said.

Area chairman Ger Frisby said he had found Claire Godwin of the parks department very helpful on any issues around trees.