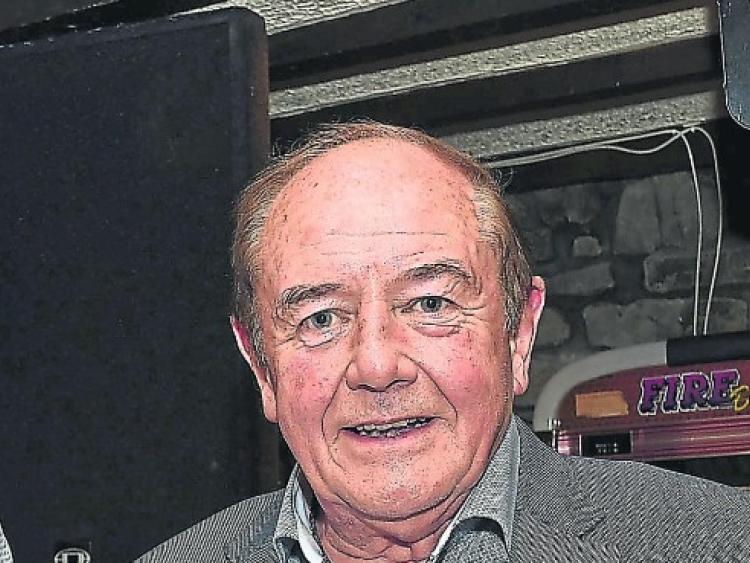 If elected, Fine Gael candidate in Kilkenny city, Martin Brett would insist that Kilkenny County Council employ a full-time dog litter patrol warden.
“It is becoming outrageous,” the former mayor of the city claimed. “People cannot go for a walk through popular strolling spots in the morning or evening such is the amount of dog foul on paths.
“It has become a crisis in the city and unless we send out a strong message to offenders the situation will not improve,” he said.
“I will demand that people are prosecuted and their names published as a deterrent to what is really anti-social behaviour.
“The Canal Walk and Lacken Walk are covered in dog poo and people are constantly stepping on it,” he added. “It’s no good promising action unless we are seen to be out patrolling and issuing on-the-spot fines.
The other issue he has found on the doorstep is that people in the city do not know their elected councillors.
“People in Kilkenny just don’t know who is supposed to be representing them and if I’m elected I will go to every estate again to tell people I am there for them,” he said.