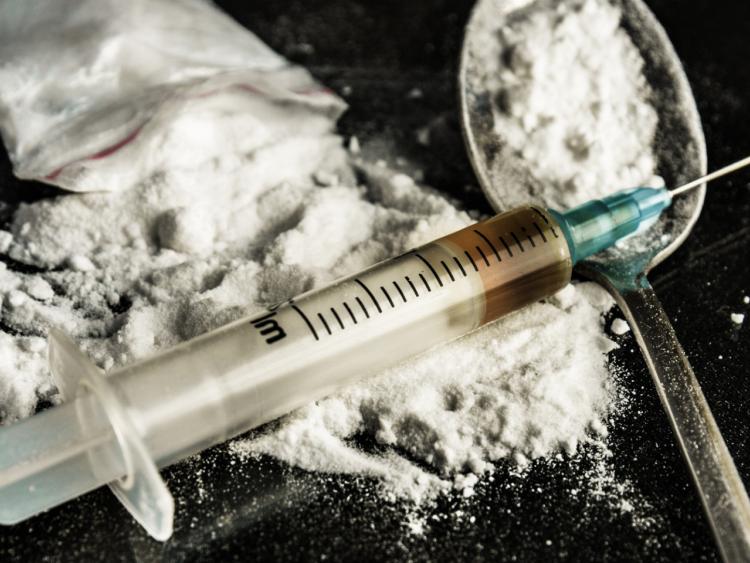 One male in his thirties was arrested following a significant seizure in Castlecomer on Friday evening.

At approximately 5.15pm a house at Church Avenue was searched under warrant and approximately €7,000 worth of heroin was seized, along with drugs paraphernalia including a digital weighing scale, plastic wrapping bags and tin foil.

A male was arrested and detained at Kilkenny Garda Station. He was subsequently released without charge and a file on the matter is being prepared for the DPP.

A female, in her twenties, was also questioned in connection with the incident.