Three sitting members are not seeking re-election on Friday 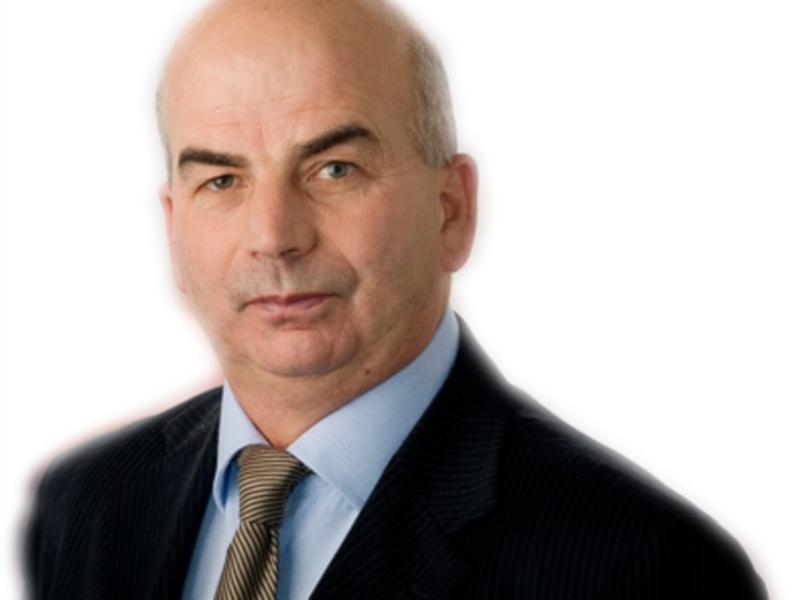 Local councillors and council staff have this evening been paying tribute to three of their colleagues who are not seeking re-election to the next council.

The final meeting of this configuration of Kilkenny County Council took place today at County Hall ahead of Friday's local elections. Cllrs Pat Millea (Fianna Fail) and Maurice Shortall (Labour Party) are retiring, while Cllr Patrick McKee will not seek re-election, although has not ruled out involvement with politics at some point in the future.

The members and executive wished the three departing councillors the very best of luck, while each in turn thanked their colleagues and spoke fondly of their time in the local authority. Cllr Millea has served 34 years, while Cllr Shortall has served 15, and Cllr McKee five years. 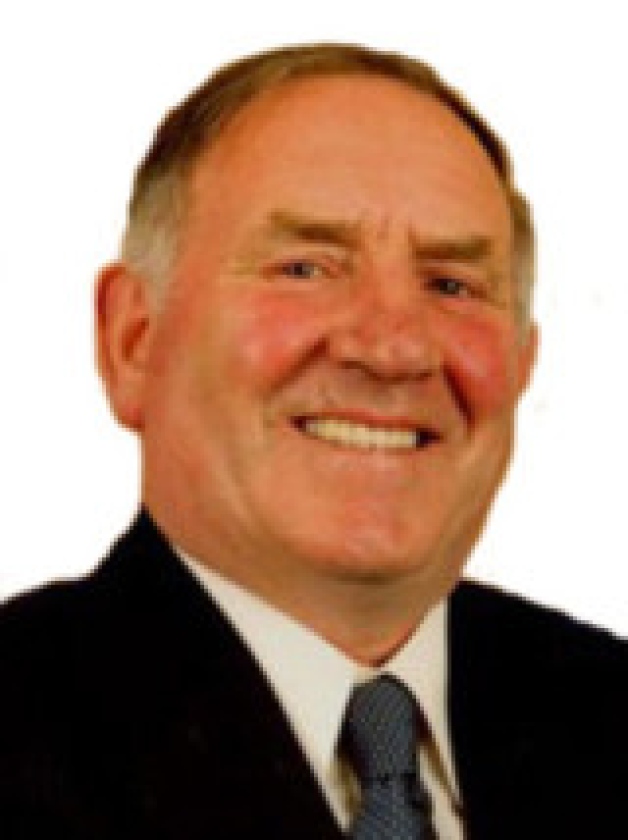 Cllr Pat Millea has served 34 years on the council

Cathaoirleach Eamon Aylward wished all his fellow councillors the best in Friday's elections, and added a further best wishes to Cllr Breda Gardner, who is also running in the European elections.