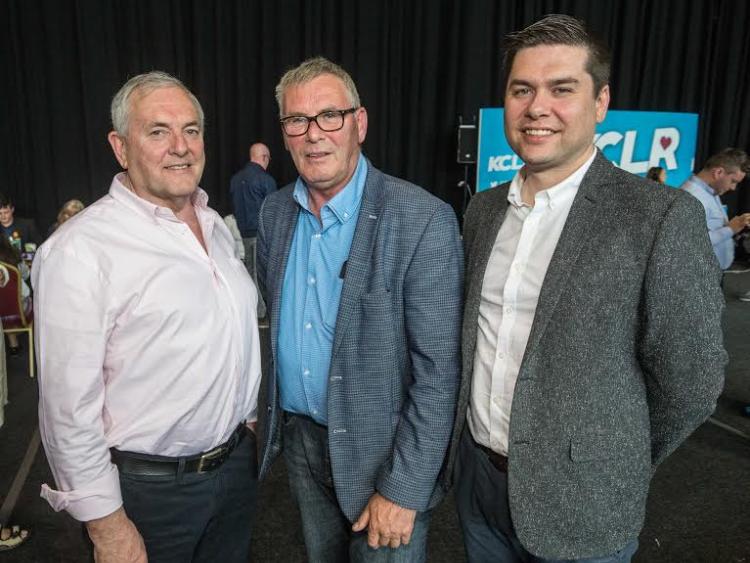 Former senator Pat O' Neill snr, who sought a seat in the Castlecomer Electoral Area, has said he will consider his options in the coming weeks, following his defeat in the local elections this evening.

The final results from the six-seat electoral area of Castlecomer in Kilkenny are in. Mr Hynes was elected on the fifth count with a total of 1,403 votes, without a quota, because he has more votes that the other remaining candidates.