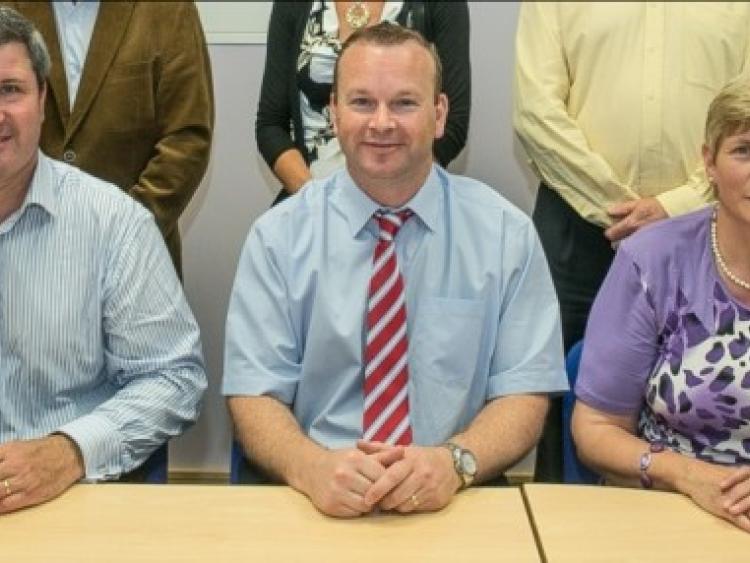 Cllrs Frisby, Aylward and Doherty have been returned

The final count is in for South Kilkenny.

As of the sixth count, councillors Eamon Aylward and Fidelis Doherty have been returned.  Fianna Fail's Cllr Ger Frisby was elected with 1,246 votes.

The vote of Cllr Melissa O'Neill and John Hayes were distributed, with neither having enough to make the final count.

Asked what the big issues on the doorsteps were, Cllr Pat Dunphy, who topped the poll with 1,579, said that speeding on rural roads had come up quite a bit.