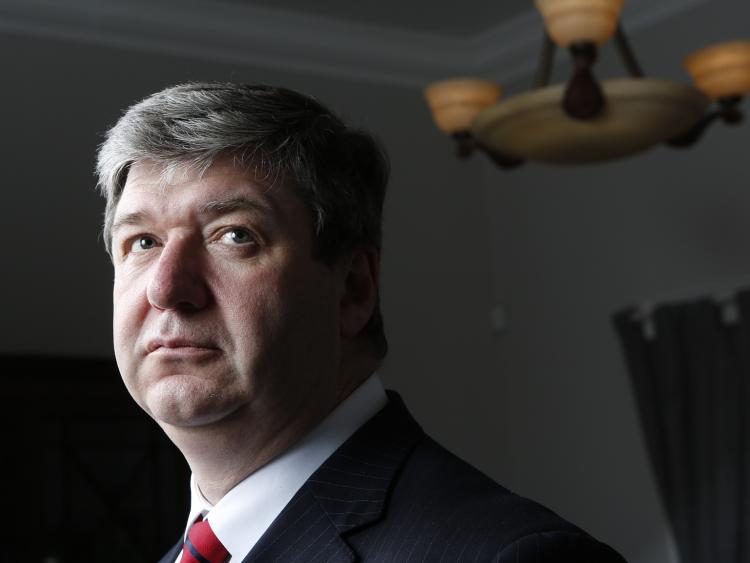 The Liberal Democrat MP Alistair Carmichael faces the prospect of giving evidence in court about why he lied about his involvement in leaking a memo intended to damage Nicola Sturgeon after a crowdfunded legal challenge to the Orkney and Shetland MP’s re-election in May passed its first hurdle.

Judges in the election court, which is sitting for only the third time in 50 years, ruled on Tuesday that the petitioners passed the first test of whether Carmichael’s lie amounted to illegal practice under the Representation of the People Act 1983.

A group of constituents raised £88,000 through crowdfunding to challenge Carmichael’s re-election because voters were unaware of his involvement in leaking the memo at the time of the election, due to his initial denial.

The day after the leak, Carmichael told Channel 4 News that the first he became aware of what had happened was when a journalist informed him of it.

He subsequently admitted, following a Cabinet Office inquiry that concluded in May after the election, that he had authorised his special adviser to release the memo about a private conversation in which Scotland’s first minister purportedly told a French diplomat she wanted David Cameron to remain the UK prime minister. Sturgeon and the diplomat have both made clear that the memo was inaccurate.

Lady Paton and Lord Matthews ruled that “a false statement by a candidate about his own personal character or conduct made before or during an election for the purpose of affecting his return at the election has the effect of engaging section 106” of the Representation of the People Act 1983.

The judges then stated that they wish to hear evidence in relation to two remaining issues – the distinction between a personal and political lie for the purposes of the act, and whether that lie affected the ultimate outcome of Carmichael’s election – before giving a determination and report to the House of Commons.

The constituents who brought the case welcomed the ruling, saying: “We are delighted that the courts have vindicated our position so far, that the legislation is relevant and there is a case for Mr Carmichael to answer. We look forward to the proof hearing, where questions of his intention and character are considered.”

“All the way through this process, we have been very clear that the best outcome is for Mr Carmichael to stand down swiftly so that we can have a byelection as soon as possible.”

Cary Welling, another of the petitioners, said the fact that the judges had not immediately thrown out the case, despite the unusual nature of the case and the arcane case law involved, proved that the judges were “going with the spirit of the times”.

Welling added: “There is a trend towards accountability and electors holding their politicians to account.”

The election court, which met over two days at the beginning of September, heard highly technical and at times florid legal argument, which included references to Katharine O’Shea and George Washington’s cherry tree. One of the key points of discussion, and arguably of most concern to ordinary electors, centred on the distinction between lies that are political rather than personal in character.

For the petitioners, Jonathan Mitchell QC explained that, according to the act and subsequent case law, there is a broad distinction between political statements that parliament “trusted the good sense of the electorate” to be able to discount, and those relating to a candidate’s personal character or conduct, the truth or otherwise of which the electorate might be “unable to discern” in the middle of an election campaign.

Carmichael’s counsel, Roddy Dunlop QC, argued that his denial was political “from the beginning to the end” while Mitchell contended the opposite, arguing that the fact there is a political background does not disqualify something from being personal.

Mitchell told the court: “He puts on to the scales his reputation of personal trustworthiness, and that is purely personal because whether or not the leak is political, nothing in politics called upon him to lie about this.”

Now Carmichael faces the prospect of justifying this lie himself in open court. It is likely that the subsequent hearing will be televised, as the earlier sessions were.

While there has been some suggestion that the hearing could move north to the constituency in question, the logistics involved in travel to Orkney and Shetland mean that subsequent sessions are expected to be heard in Edinburgh and live-streamed to Kirkwall and Lerwick.