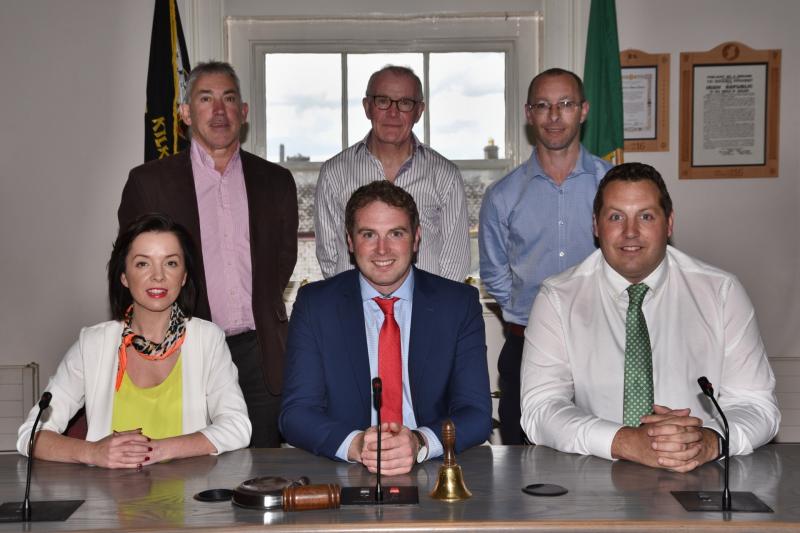 He was elected unopposed on Friday at the new area's annual and inaugural meeting. Two new councillors, Deirdre Cullen and Joe Lyons, form part of the elected panel in the area, as well as Peter Cleere, Michael Doyle, Matt Doran, and chair Patrick O' Neill.

The first order of business was to weigh up where and when they would be meeting each month, and Callan has been chosen as the location for the next meeting.

At the subsequent ordinary meeting, matters quickly turned to the major issues facing the area, including roadworks schemes and other works pending. New councillor Joe Lyons was keen to raise the topic of the river in Callan, where an update is on the way as regards proposals to de-silt the waterway. For more, see Wednesday's Kilkenny People.