Two new accessible housing developments on the cards for Kilkenny

Brownfield sites at Parcnagowan and the Old Golf Links Road 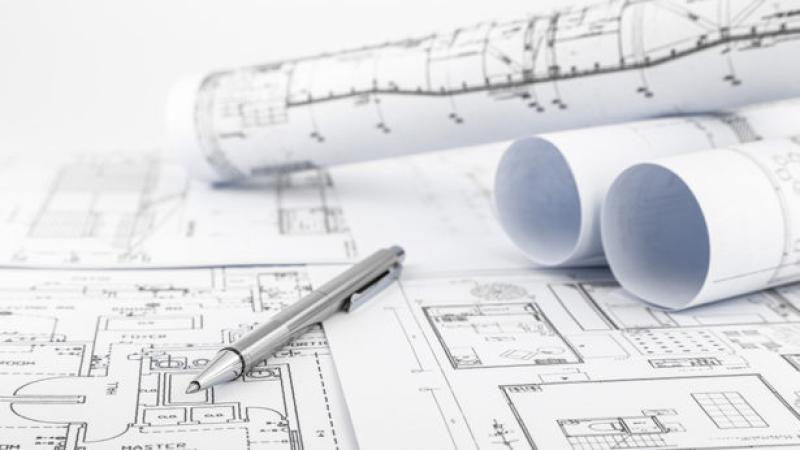 FILE PIC: Plans are in the works for new housing units at two locations

During the last year, the council has been working on bringing forward proposals for two brownfield sites at Parcnagowan and the Old Golf Links Road.

At a full council meeting on Monday and a city meeting on Friday, the director of services for housing Mary Mulholland told members that the council needed to diversify its own stock to facilitate people with mobility issues and also to encourage downsizing.

Both proposed schemes involve six housing units. The units proposed at Parcnagowan include one four-bed group home to assist with the decongregation of the St Patrick’s Centre, two three-bed fully-accessible houses for families on the housing list that have special needs, and three two-bed single storey homes.

At Old Golf Links Road, the houses could offer a downsizing option for people in a settled area, including two townhouses at the front.

Cllr Andrew McGuinness, who lives in the vicinity of Parcnagowan, said he did not think there was any objection to the houses, but there were issues in the area that needed to be properly addressed.

Among these, he said, was traffic calming measures in an area where there were 198 houses and many young children. He said the traffic associated with schools at peak times was also a cause for concern.

Cllr John Coonan said consultation for the schemes could be an opportunity to talk to the schools and the manager of the creche about traffic issues.

“I absolutely support both developments,” he said.

Cllr Malcolm Noonan said the traffic at the schools was a longstanding issue, and a plan had been brought forward under the previous borough council in relation to park and stride from nearby supermarket carparks. He said the council should try and bring that forward again.

Cllr David Fitzgerald also welcomed the proposals, and said the council was taking a ‘proactive approach’ in relation to housing provision.