Waterford IT TUI members backed memorandum, but IT Carlow members did not 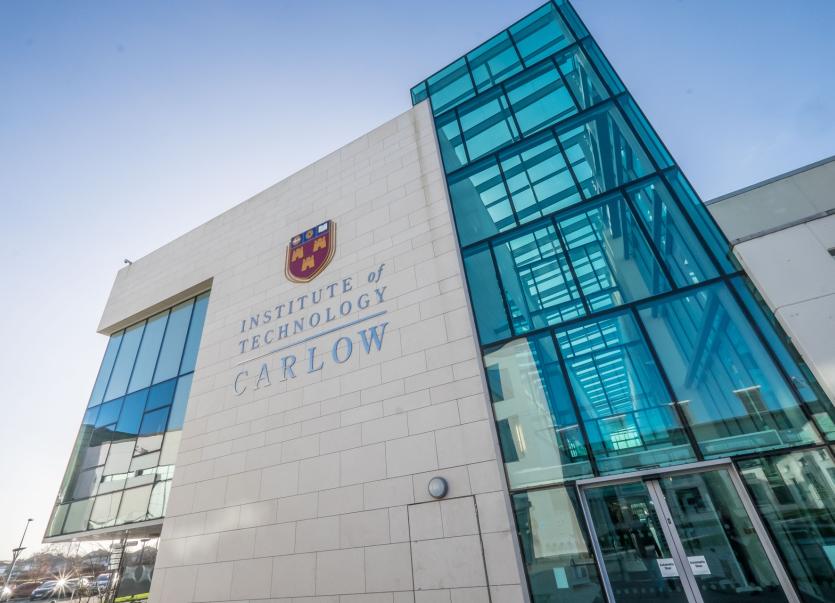 Plans for the South-east's long-awaited university hit another stumbling block last week when an agreement reached with TUI representatives at the Workplace Relations Commission was rejected by members of the TUI in IT Carlow following a ballot.

Waterford IT, IT Carlow and the TUI at both institutes had worked towards the development of the memorandum for the technological university. This was put to both TUI branches last week. The TUI at WIT accepted the MoU with 92.7% in favour, but a majority of members in Carlow IT voted against.

A spokesperson for IT Carlow said it was "disappointing" to learn that it had been rejected following a ballot of TUI members.

"Based on international experience in higher education mergers, it is not unusual for projects like this to face industrial relations challenges," said a statement.

"These arise from differing work practices, operating models and expectations across merging institutes that have evolved as independent entities over many decades. Many of the issues identified for harmonisation in the new TUSEI are complex and multi-faceted, impacting not only on members of the TUI, but also on learners, all staff and external stakeholders. The TUSEI project has provided for this by putting in place a change programme, designed in conjunction with independent consultants PWC, to address harmonisation matters in a consultative, planned, deliberate and phased manner, both pre and post- merger and designation.

"There is an obligation, as publicly owned and funded institutions, to ensure that the future Technological University is in a position to be on a financially sound footing, operating to the highest standards of governance.

"The Institute’s Governing Body will consider this development, together with other related TUSEI matters, at its scheduled meeting at the end of this month."