Bill Brennan, Clashacrow, is laid to rest in his native Freshford 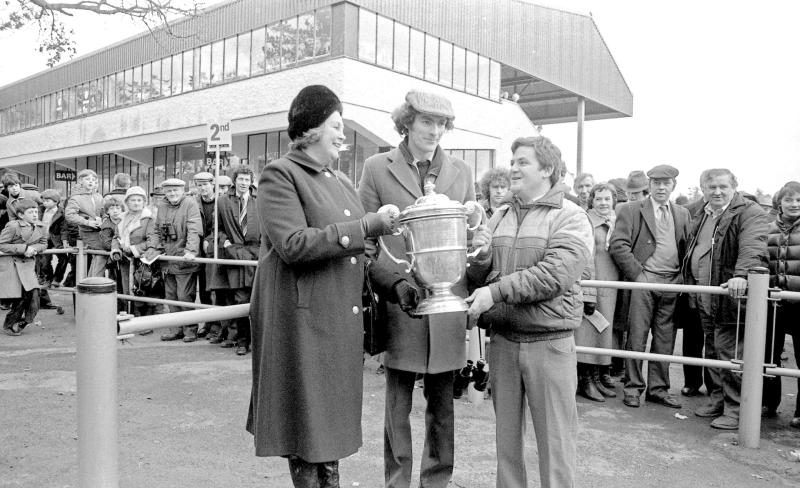 Bill Brennan of Clashacrow, Freshford was buried on Sunday.

The remarkable 70-year-old had been plagued with ill health for the last number of years and was cared for with great tenderness by his loving wife Siobhan.

He loved horses and owned and bred the winner of the 1982 Thyestes Chase in Gowran Park, Felicity’s Pet.

He trained a number of horses as well and was a great supporter of Willie Mullins when the Goresbridge man set up in County Carlow.

One in particular stands out, Padashpan winning the feature flat handicap in Listowel with Willie Mullins as trainer.

He had 22 winners during his time as an owner and enjoyed every success with gusto. He was larger than life and travelled widely, especially to Australia.

He also loved going to Croke Park for Kilkenny hurling matches and celebrated many All-Ireland wins. He was never happier when Freshford man, Michael Kavanagh was on the field for Kilkenny.

He was buried in St Lachtain’s graveyard on Sunday after Requiem Mass in the parish church.