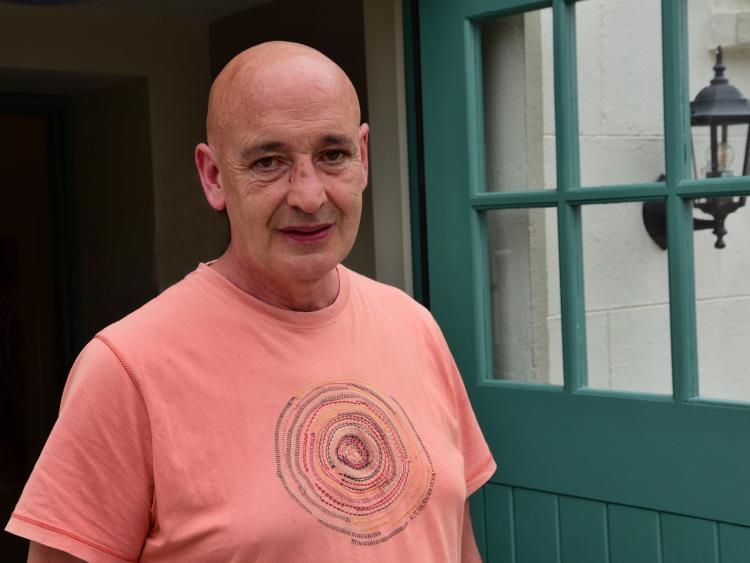 Community activist Paul O'Rourke set up Le Chéile, which is now running in Inistioge and Thomastown

Community and connectivity are at the heart of Le Chéile - a social gathering that has become a huge success.

The founder of Le Chéile is Paul O’Rourke, a Castlecomer native who has lived in Inistioge for over 20 years.

“I just got sick and tired of people asking me who their neighbour was. People were living in the locality and they didn’t know each other.

“People were moving into the area and they didn’t know who they neighbour was and were asking so I decided to do something about it,” he said.

Paul is community-minded and is involved in the local GAA club as well as the soccer club in Thomastown. He also worked in the area of mental health in Shine Discovery in Waterford.

“I am very aware of social isolation and loneliness and where that can lead for people. We all need connection and support and to be part of a community. A community is not a community without connection,” he said.

The idea of Le Chéile is simple - every month people gather, either to perform music or poetry, or to listen, but most importantly to connect to one another.

“Most of the musicians are local and many of them only ever played at home in their own kitchen before Le Chéile. Le Chéile is an opportunity for people to share and listen in a non-judgemental way.”

Last month over 40 people attended ranging in age from eight to eighty. The gathering is from 8.30pm to 9.30pm and is free to attend. It is a night of community and entertainment with plenty of music and banter.

“It is wonderful to watch - when people come in for the first time, they really can’t believe what is happening. People leave with a smile on their faces. Le Chéile is a stepping stone of sorts, an ice breaker,” added Paul.

Le Chéile is now up and running in Thomastown at Studio and Press and the next gathering will take place on July 28.

The next gathering in Inistioge will take place on July 20.