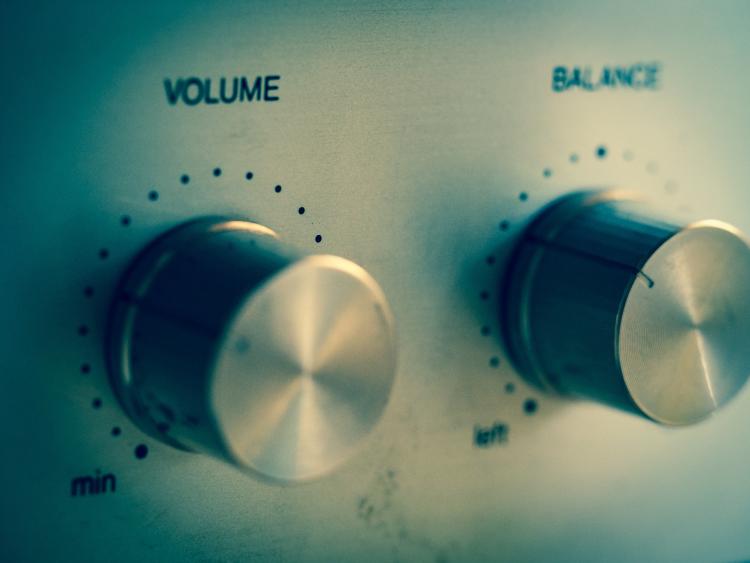 Local councillors are grappling with the issue of loud music emanating from ‘two or three’ city pubs, and buskers pushing their luck by using amplifying equipment.

The subject of noise pollution was raised by Mayor of Kilkenny Martin Brett, who asked at the July meeting of Kilkenny City Municipal District if by-laws could be considered to address it.

“We have had a number of representations about amplifiers and noise levels — and some people have been very abusive when told their noise levels are too high,” he said.

Cllr John Coonan agreed, and said the issue was not a new one, and that it almost seemed to be a ‘competition’ between two or three premises, whereby if one had loud music, another felt theirs had to be louder.

“It really is off-putting and a changed environment - and not a welcome one,” he said.

Senior City Engineer Simon Walton said that the by-laws could regulate busking, but as regards private premises, it comes under the issue of environmental nuisance and noise pollution. He said the planning or environmental department might be more suited to provide the advice that was being sought.

Cllr Joe Malone proposed that the relevant member of staff be asked to attend the September meeting.

“But for ordinary buskers, we would like to see them and keep them in the city as well,” he said.

Cllr David Fitzgerald said he fully accepted what Mr Walton had said regarding private premises, and also agreed that busking should be encouraged. However, he said he had recently been on High Street on a Saturday where one individual was there with a full amplifier kit, microphone, and electric guitar.

“He sat up on a stool, taking over a significant part of our public realm, and was there for about four hours,” he said.

The Fine Gael councillor suggested the council make contact with Dublin City Council which has ‘brought in a very specific set of guidelines in Dublin City, and in particular, Grafton Street, and consider that’.

“Going back to the other issue, certain public premises and houses on a Saturday afternoon are playing loud music — there’s hens, stags, and general early afternoon drinking. It’s not the type of image we want for Kilkenny,” he said.