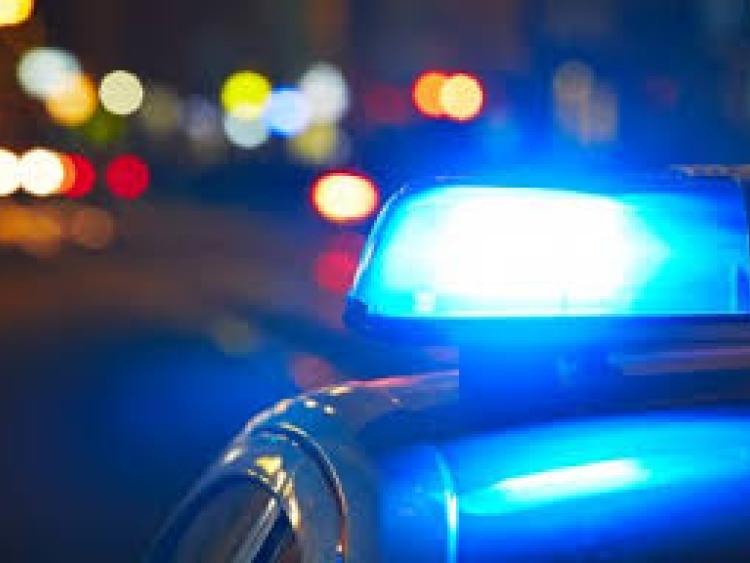 A man and a woman were arrested yesterday as gardaí swooped in two separate operations to intercept drugs bound for Kilkenny.

Around noon, the divisional drugs unit operating in Kilkenny City stopped and searched a vehicle in the Beechlawns area. Around €10,000 worth of cocaine was discovered and seized.

A woman was arrested and detained, and she is due to appear before Carlow District Court this morning.

Later in the afternoon, in a separate operation by the divisional drugs unit, a vehicle was stopped and brought to Carlow Garda Station for search. Cannabis and ecstasy worth around €100,000 - believed to be destined for the Kilkenny market - was discovered and seized.

A man was arrested and charged, and he is due to appear in court later today.