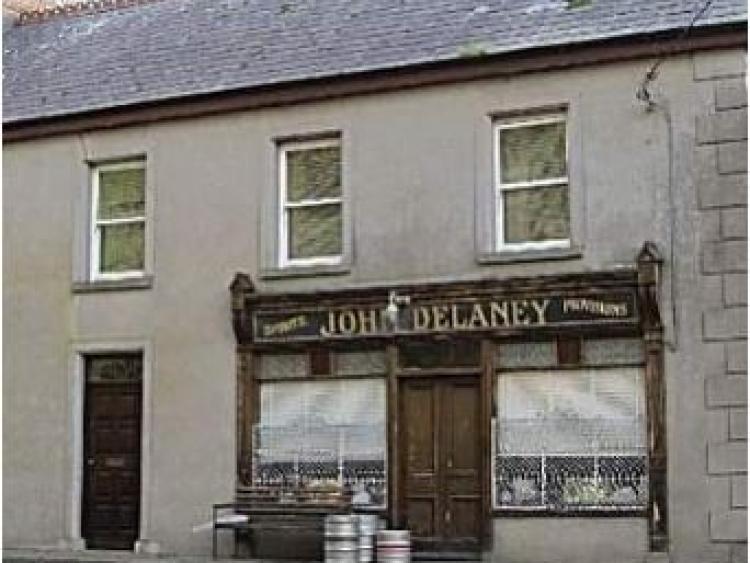 Over 70 rural pubs closed in 2018, according to industry analysis by the Drinks Industry Group of Ireland (DIGI).

The figure is a stark reminder of the pub’s continued decline in rural Ireland. In the period between 2005 and 2018, 1,535 or nearly 20% of rural pubs closed; many were forced to shut up shop during the recession.

In Kilkenny, the pub population is down 15% or 34 less pubs since 2005 while the drinks and hospitality sector enable 4,654 jobs and €122 million in tourism spend in the Carlow-Kilkenny constituency.

Delaney's of the Slatequarries closed recently as have a number of other licensed premises.

The majority of these low-earning businesses are located in rural Ireland and are particularly vulnerable to taxation policy, any sudden tax increases, any decline in inward tourism and economic uncertainty.

Ireland’s rate of excise on wine is 25% higher than any other country in the EU, while our excise rate on spirits is 26% higher than the UK. For example, €11.92 of a 70cl bottle of Irish produced whiskey, bought in an Irish off-licence, goes to the Government on excise tax; that is before we consider the VAT that is applied. That figure is 75% less if you buy the same bottle of whiskey in Italy, at €2.90.