Hurls and Curls to ramp up All-Ireland fever in Kilkenny

Super prizes up for grabs! 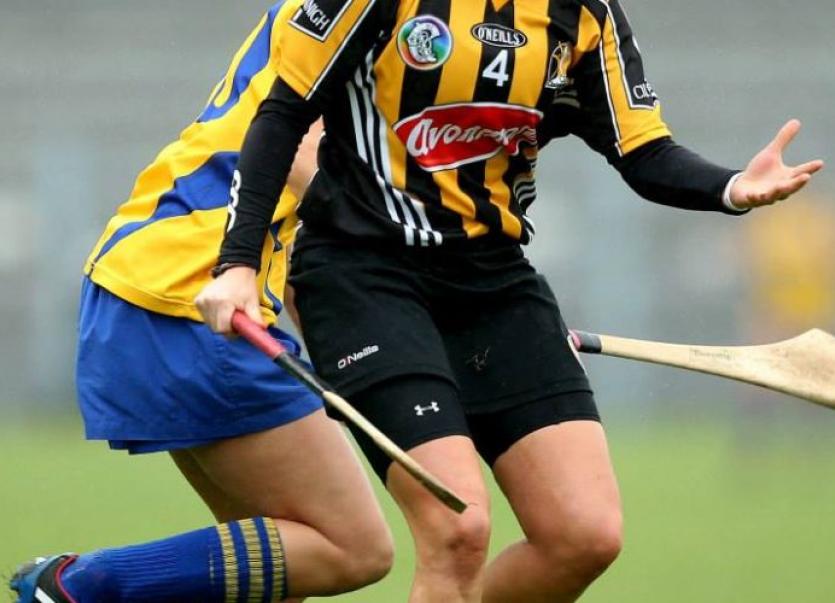 Get to your local GAA club or pub this Wednesday night to take part in the Hurls and Curls All Ireland Camogie Quiz. ​

Questions will be called live on KCLR96fm from 9pm and can be handed upto stewards at each of the venues. ​Tables of four cost €20 with a €300 first prize & €100 for those second placed. ​

In addition there's a raffle, first prize for which is a seven night, Mediterranean fly cruise for two on MSC's new billion dollar ship Grandiosa in association with Marble City Travel.​

There's also two nights B&B in Mullingar sponsored by the Kilford Arms Hotel, a 32" Toshiba HD television thanks to ElectroCity while Gowran Park Golf Club has gifted a fourball. ​