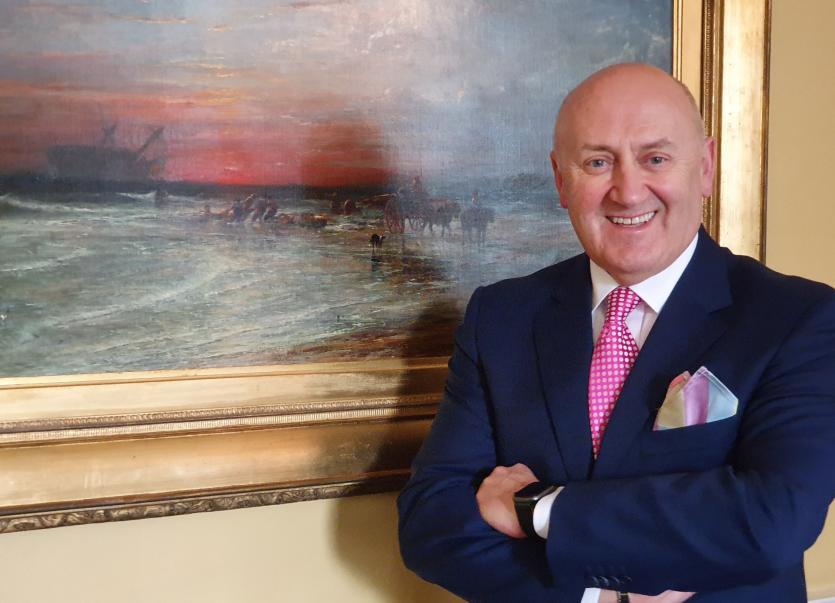 The latest Residential Property Price Barometer launched by IPAV, the Institute of Professional Auctioneers & Valuers, shows while house prices in a majority of locations have dropped slightly, apartment prices in most areas have increased.

The study, which covers actual prices achieved by auctioneers in the first six months of 2019, for the three bestselling property types - three and four-bed semis and two-bed apartments - finds, when compared with the previous six months, there has been a drop of -1.34pc for 3-bed semis and -1.68pc for 4-bed semis. Two bed apartments have, on the other hand, seen an average increase of 1.35pc, with Kilkenny experiencing a much higher increase for this property type.

In Kilkenny the change in the six month period has been:

Pat Davitt IPAV Chief Executive said it is still the case that second-hand properties in many areas of the country can be bought for less than the cost of building the same property.  “In some areas the difference is substantial,” he said.

And he said there is no question of a new property bubble emerging.  “The factor that led to the quick ramping up of prices is the same one that is now prompting would-be buyers to hold back. It’s a question of confidence, people want to buy at a reasonable price but on the other hand there is a fear of paying too much and getting caught in negative equity, a sentiment that runs very deep and has become intergenerational since the financial crisis.”

IPAV this week, in a pre-Budget submission, called on the Minister for Finance to support that the 3.5 times loan-to-income threshold for mortgages be increased to 4.5 times income, to ensure those on lower incomes who can afford mortgage repayments are able to access mortgage finance and not be forced into the rental market where rents far exceed the price of servicing a mortgage.

Mr Davitt said the outcome of IPAV’s Property Barometer would appear to indicate that the rules are pushing buyers to purchase apartments or to locate in areas with comparatively lower prices.

“Young people are severally disadvantaged in the current market,” Mr Davitt said. “At a time when they are but starting in their careers large numbers of them are paying rents at levels way beyond the price of servicing a mortgage and are trying to save for a mortgage deposit at the same time, an impossible task for many.

IPAV has also called on the Minister to extend the Help-to-Buy scheme, due to expire at the end of this year, for a further two years.

“Historically home ownership has delivered personal wealth and security into old age for Irish people.  However, the risk now with recent trends is that such wealth will pass to vulture funds and other institutional purchasers of developments,” he said.

“In the current market the Help-to-Buy scheme is a beacon of light for young aspiring buyers very many of whom would not otherwise be able to purchase their own homes,” he said.

Home ownership rates in Ireland are falling from the high levels of over 80pc to 70pc and could be expected to drop to 60pc in 10 years’ time, unless current policy changes, IPAV warns in it pre-Budget submission.

IPAV is also calling for the scheme to be extended to cover second hand homes, saying it would encourage a more natural movement in the market.

The Help-to-Buy scheme provides for a refund of Income Tax and DIRT paid over the previous four tax years, limited to a maximum of 5pc of the purchase price of a home up to a value of €500,000. The refund is capped at €20,000.